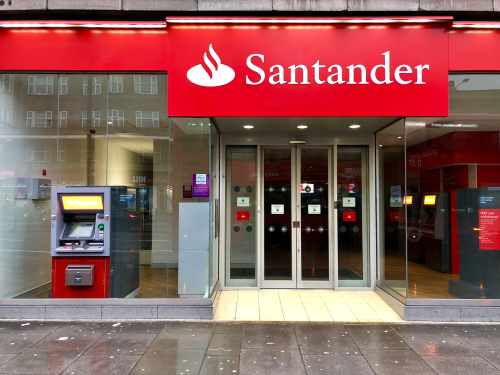 Potential bidders of Citigroup’s Mexican retail banking operations include Banco Santander as per sources, adding that Scotiabank and Grupo Financiero Banorte SAB de CV could also be interested. They added that talks were only in the early stages and Citigroup, which is using its own bankers, hasn’t yet started a formal auction. The update comes a day after Citigroup planned to exit its Mexican retail banking operations as part of a strategy to simplify the structure and focus on more-lucrative businesses.

A deal with Santander would underpin the Spanish bank’s global ambitions and reallocate capital to a higher-interest-rate environment as per analysts. This would also add to Santander’s LatAm presence that includes Chile and Brazil, competing with BBVA. Wells Fargo analysts say that Citi’s Mexican unit’s market value is approximately at $5-$6bn, while BofA analysts said it could be $12.5-$15.5bn. The Mexican retail baking unit of Citi generated revenues of $3.5bn and $1.2bn in profits in 9M2021.