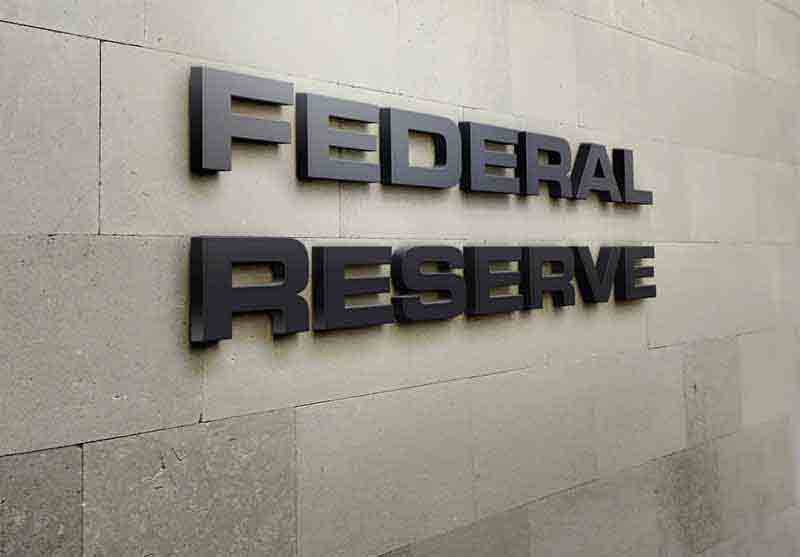 The U.S. Federal Reserve defied President Donald Trump to raise interest rates for the fourth time in 2018, by a quarter percentage point to 2.25% to 2.5%, at the recent FOMC meetings on 18-19 December. The FOMC vote was unanimous, with all four of the Fed governors appointed by Trump, including Powell, backing the move. This latest rate increase lifted the Fed’s rate target to the bottom of the 2.5% to 3.5% range that policy makers reckon is neutral for the economy – neither spurring nor restricting growth.

Nevertheless, Fed Chairman Jerome Powell suggested he will be more cautious about raising interest rates next year, in line with his comments in mid November and those of Fed Governor Lael Brainard earlier this month. Policy makers now see two rate hikes in 2019, down from expectations back in September of three increases, according to their median forecast. Investors however expect only less than half of a quarter-point increase next year, as priced into interest-rate futures.

The economy is expected to expand 3% this year, its best performance since before the financial crisis a decade ago. And though Powell repeatedly called the outlook for next year “positive,’’ policy makers did slightly lower their forecast for growth in 2019 to 2.3% from 2.5% in September. He acknowledged certain downside risks to the U.S’s economic outlook, citing that “some crosscurrents have emerged’’ since the Fed’s September meeting, including moderating, but still solid, growth in the rest of the world and recent weakness in the financial markets.

The Fed chief also reaffirmed that the central bank will continue with its plan to reduce its $4.1 trillion in bond holdings. Like hiking rates, the program of reducing the Fed’s bond holdings aims at tightening credit which some market analysts hoped the Fed would reconsider in view of the recent stock-market turbulence.