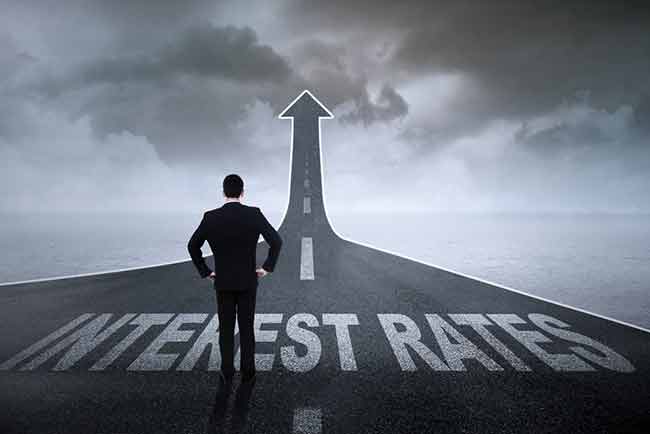 In his semi-annual testimony to Congress, U.S. Federal Reserve Chairman Jerome Powell reported that the U.S. economy is growing quickly enough to justify continued interest rate increases.  Saying that the “unemployment rate is low and expected to fall further” and that growth in the second quarter was “considerably stronger than the first”, which was at a moderate pace of 2%, Powell painted a largely positive picture of the economy.
The central bank is in the process of gradually raising interest rates, with its policy-making Federal Open Market Committee having hiked benchmark rates twice this year in quarter-point increments.  Market expectations are for the Fed to vote for two more increases before the end of 2018.
With regards to the ongoing trade war between the U.S. and its global competitors, Powell mentioned briefly that it is “difficult to predict” what its impact would be on the economy.  However, some believe that the testimony’s optimistic tone likely means any trade issues would not deter the Fed from further hiking rates.

Kansas City Federal Reserve Bank President Esther George reiterated Powell’s upbeat testimony on the economy.  She commented during an agricultural symposium that “at a time of full employment with price stability, policy should be a neutral influence on economic activity”, such that interest rates should be raised enough to prevent unwanted inflation but not so fast as to prompt a recession.  If the Fed were to raise rates another 2 times before the end of the year, short-term borrowing costs will come closer to its estimate of “neutral” of 2.9%.