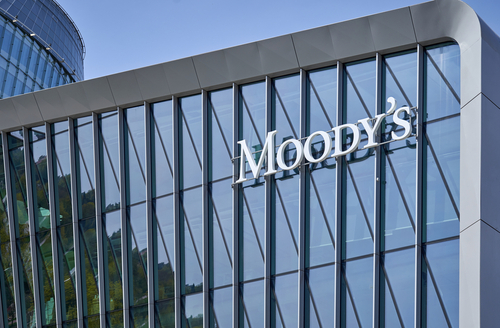 Mexico’s credit rating could be revised by Moody’s with the latest electricity reform of President Andrés Manuel López Obrador (AMLO) that was approved by the Chamber of Deputies, which sees lower energy production and more expensive electricity. “It will translate into lower economic growth and that does have an impact on the sovereign rating,” warned Ariane Ortiz-Bollin, an analyst at Moody’s. On January 29, President AMLO set an initiative to prioritize the electricity production of state-owned company Federal Electricity Commission (CFE), relegating private energy companies.  According to Moody’s, such changes are “a very bad sign” for future investment, especially in the renewable energy sector. However, Moody’s believes that existing private investments will nevertheless continue. Moody’s improved Mexico’s GDP growth expectations from 3.5 to 5.5% by 2021, linked to advancements in the export sector. Moody’s currently has a Baa1 rating on Mexico with a negative outlook with the last action being a rating downgrade from A3 in April last year.
For the full story, click here