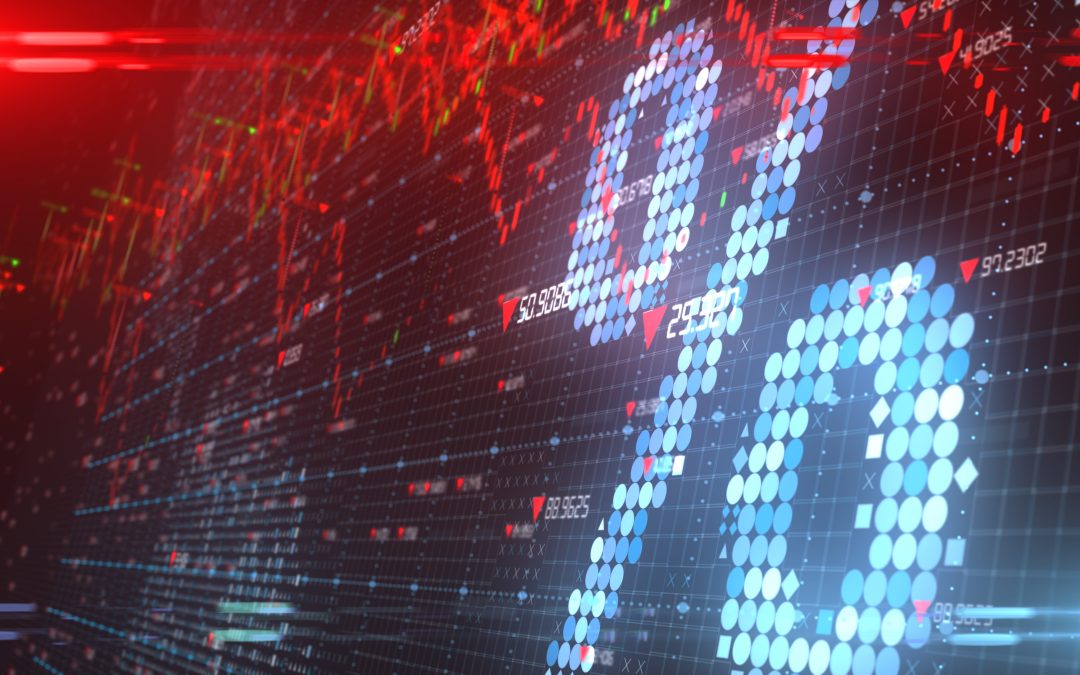 Britain’s largest sub-prime lender Provident Financial saw its stock and bonds slip on Monday following a warning by the company that it is being investigated by the UK financial regulator, the Financial Conduct Authority (FCA). The company added that it may have to shut one of its divisions given the huge number of customer complaints. This comes after the FCA rejected a proposal by Provident, which involved setting up a scheme of arrangements to deal with complaints about its consumer credit division that includes the traditional home credit business. FCA rejected the proposal stating that claimants would not receive the full value of the complaints under it. Provident said that the alternative would be to place the business into administration or liquidation, under which claimants would get nothing. The FCA is also running a separate investigation into how Provident assesses affordability of its loans. As per provident, this investigation is likely to continue through next year.