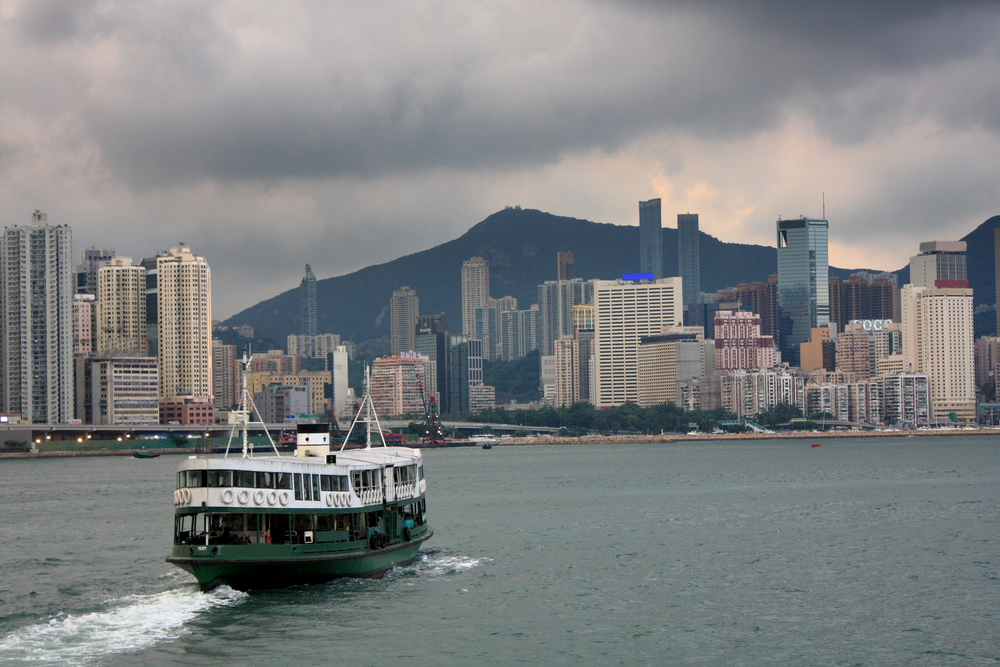 Indonesian Tanker company PT Soechi Lines decided to postpone its dollar bond offering announced on Monday citing market uncertainty and typhoon Merbok that hit Hong Kong.  Moody’s had rated the bonds B1 and the initial guidance was at 8.375%. The issuer had also held investor meetings in 2015 but did not issue a bond. Soechi Lines and Eros films are the only two pulled deals in Asia this year.

On Monday, Shui On Land, Korea East-West Power, Japfa Comfeed did manage to successfully raise a combined $1.2 billion from the bond market.