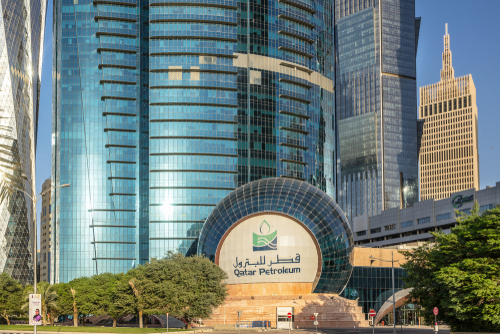 Qatar Petroleum (QP) hired a group of banks for its four-tranche issuance of dollar-denominated bonds, its first dollar bond issuance since 2006. This follows a contract signed a few months ago to boost its liquefied natural gas (LNG) output. The issuance comprises conventional tranches of 5Y, 10Y, 20Y and 30Y Formosa bonds. The deal size has not been disclosed, however, Reuters sources estimate that QP could raise up to $10bn. QP’s long-term issuer default rating stands at AA-, with a stable outlook according to Fitch Ratings. The rating agency said that QP’s rating was “constrained by that of the sole shareholder Qatar (rated AA-), given strong links between the company and the sovereign”. Fitch puts QP’s standalone credit profile at aa+, supported by “the large scale of its LNG franchise, low production costs, large reserve base and conservative leverage.” Citi and JPMorgan will coordinate the bond sale, along with BofA Securities, Deutsche Bank, Goldman Sachs, HSBC, MUFG, QNB Capital and Credit Suisse who will contact investors starting Monday.
For the full story, click here