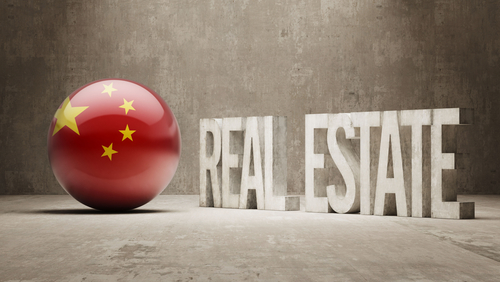 Fitch has downgraded Guangzhou R&F Properties to RD (Restricted Default) from C, following the completion of the Chinese developer’s exchange offer. The rationale behind the downgrade is the fact that Fitch deemed the consent solicitation necessary for R&F to avoid default. This is in light of R&F’s limited ability to fulfill its principal and coupon obligations. In addition, the amendments on the bonds which included its maturity extension and reduction of coupon rates, resulted in a material reduction in its value. The criterion to put R&F in RD is in accordance with what Fitch laid out previously when it downgraded the real estate company to C from CC in June.

R&F’s bonds due in 2022 are currently trading around 25-26 cents, with longer maturities all trading below 22 cents on the dollar.

Separately, Wanda Group assures investors that it has sufficient funds to pay off its 7.5% 2022s which mature on July 24. Bloomberg notes that these dollar bonds have an outstanding value of $550mn. Based on Bloomberg’s sources, the Chinese conglomerate and its subsidiaries hold around $2bn of cash offshore, which puts them in a comfortable position to repay its liabilities.