Rakuten Downgraded to BB by S&P 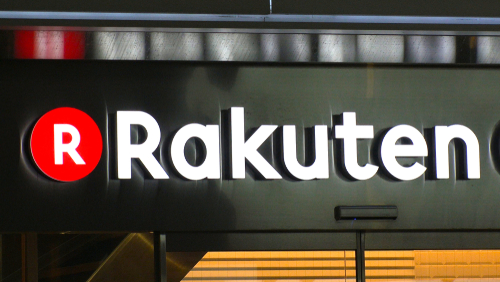 Japanese e-commerce company Rakuten was downgraded to BB from BB+ by S&P and its subordinated bonds to B from B+. S&P expects that Rakuten’s nonfinancial unit will continue booking deeply negative free operating cash flows (FOCF) in fiscal 2023 to ~¥400bn ($3bn) due to slow improvement in the mobile business’ operating performance and an increase in capex. They also expect the unit’s finances to see a “substantial deterioration”. While the rating agency expects Rakuten to continue raising nondebt funds to fill their FOCF gap, prospects are uncertain about the timing, amount and execution of such fundraising given the state of capital markets. S&P added that Rakuten’s liquidity is also likely to worsen in 2023.