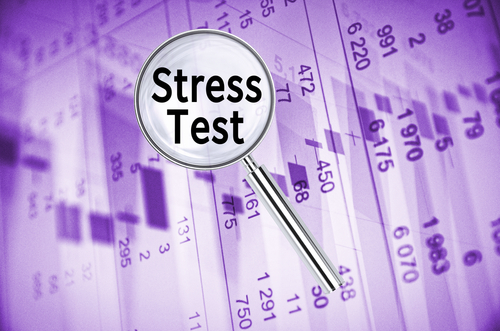 China’s regulators have asked major creditors to conduct a fresh round of stress tests on their exposure to property developer Evergrande. Led by the Financial Stability and Development Committee, banks including ICBC and China Minsheng Banking have been asked to assess the potential hit to their capital and liquidity if Evergrande is in trouble. Bloomberg notes that while this is not the first time banks have asked to stress test their exposure to the indebted developer, it shows concerns about the company’s financial health. Evergrande denied that regulators had asked banks to perform stress tests and earlier this week said that they have not defaulted and were planning to meet at least one of the three red-lines metrics by June after breaching all of them last year. They also clarified rumors from WeNews that CBIRC was investigating over CNY 100bn ($15.7bn) of transactions between the company and Shengjing Bank Co, with Evergrande noting that its business with the bank was in line with laws.