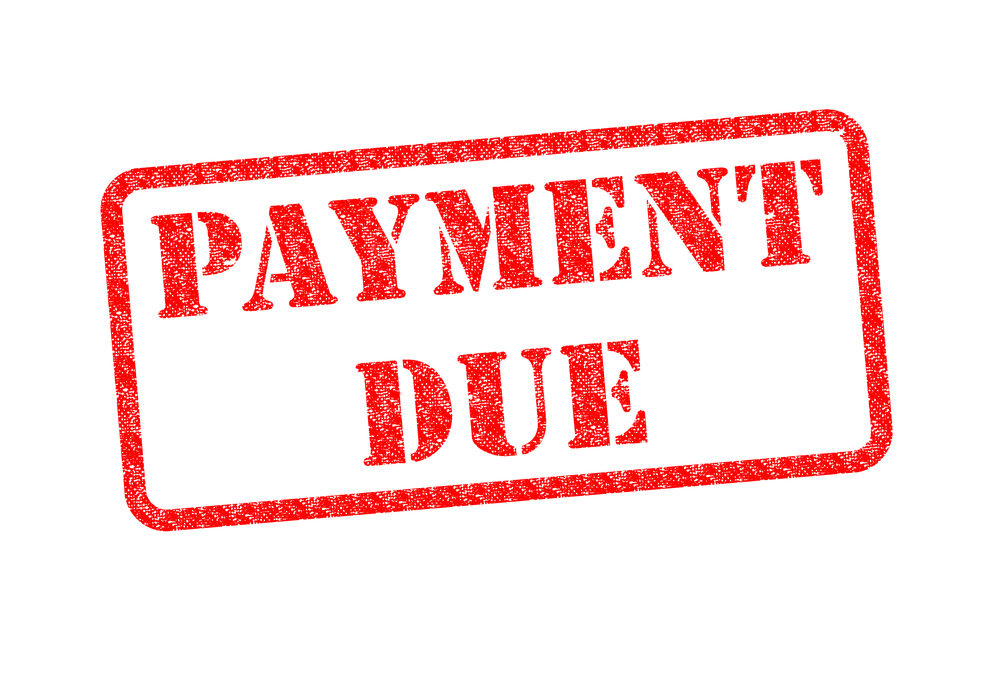 Reliance Communications, the Indian mobile phone operator controlled by billionaire Anil Ambani, has missed a US$9.75 million coupon payment on its US$300 million of 6.5% bonds due November 2020. As a result, the cash price on the bonds plunged to a record low of 39.9%, equivalent to a 44.88% yield.

This is Reliance Communications’ first failure to pay a coupon on its U.S. dollar debt, as it battles for survival amid a shakeout in the world’s second-largest telecom market, where carriers have to deal with intensifying price competition driving down earnings.

After banks invoked a Strategic Debt Restructuring (SDR) scheme, the company is under a standstill period on its debt-servicing obligations until December 2018. Under SDR guidelines, lenders could demand to convert their debt into equity should Reliance Communications’ debt-reduction efforts eventually fail. Nevertheless, these offshore dollar bonds are excluded from the standstill agreement, leaving investors exposed. If the company fails to pay interest within seven days of the due date, according to the bonds’ terms, an event of default would occur.