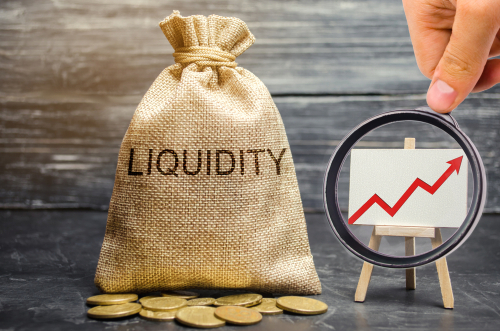 Guangzhou R&F Properties’ dollar bonds fell over 7 points after its funds were insufficient to buy back its $725mn 5.75% bond due January 13, 2022 because its asset sales did not happen as planned. R&F said that in a filing late on Wednesday that the funds available to settle its tender offer for an offshore bond were materially less than the $300mn it previously expected, due to continued volatility in the property sector. However, R&F said that is is “continuing to take active measures to shore up its liquidity position up to the settlement date”.

Separately, DaFa Properties launched an exchange offer and consent solicitation for its 9.95% 2022s. The bonds that mature on January 18, 2022 is sought to be extended by six months with the company warning that it may not be able to fully redeem the maturity if the proposal is fails. For each $1,000 in principal, bondholders would receive a $40 principal repayment in cash, $10 in cash, $960 in principal amount of the new notes to be issued, plus any accrued interest. The new notes will carry a coupon of 12.5% and will mature on June 30, 2022. The consent solicitation is for bondholders to amend some terms of the notes and waive potential breaches. The deadline is January 12 and settlement is expected on or around January 14.