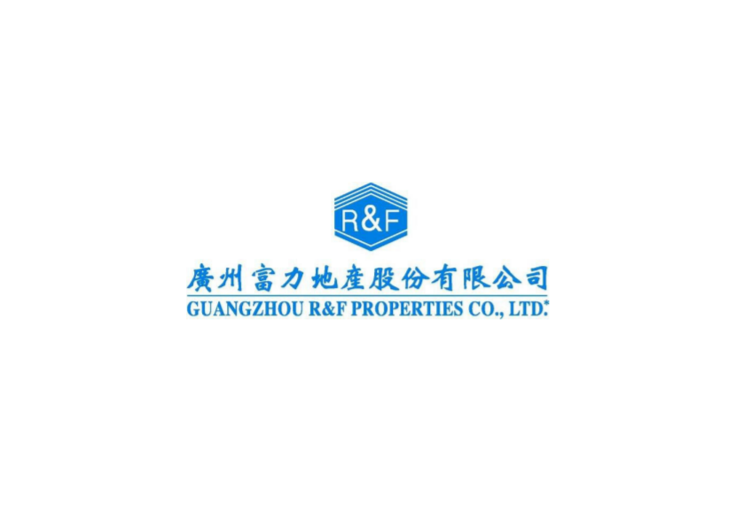 If R&F Properties fails to get bondholders’ approval, the developer said that it will resort to restructuring its debt according to proposed terms already circulated to bondholders. Bondholders can vote until July 7 and will receive $5 for every $1,000 of principal. Raymond Cheng, head of China and Hong Kong research at CGS-CIMB Securities said, “Other highly indebted mainland developers such as Shimao Group, Sunac and some smaller ones, especially those with offshore debts due late this month or next month, may do the same”.

R&F’s dollar bonds issued by Easy Tactic were trading flat at distressed levels of 20 cents on the dollar.