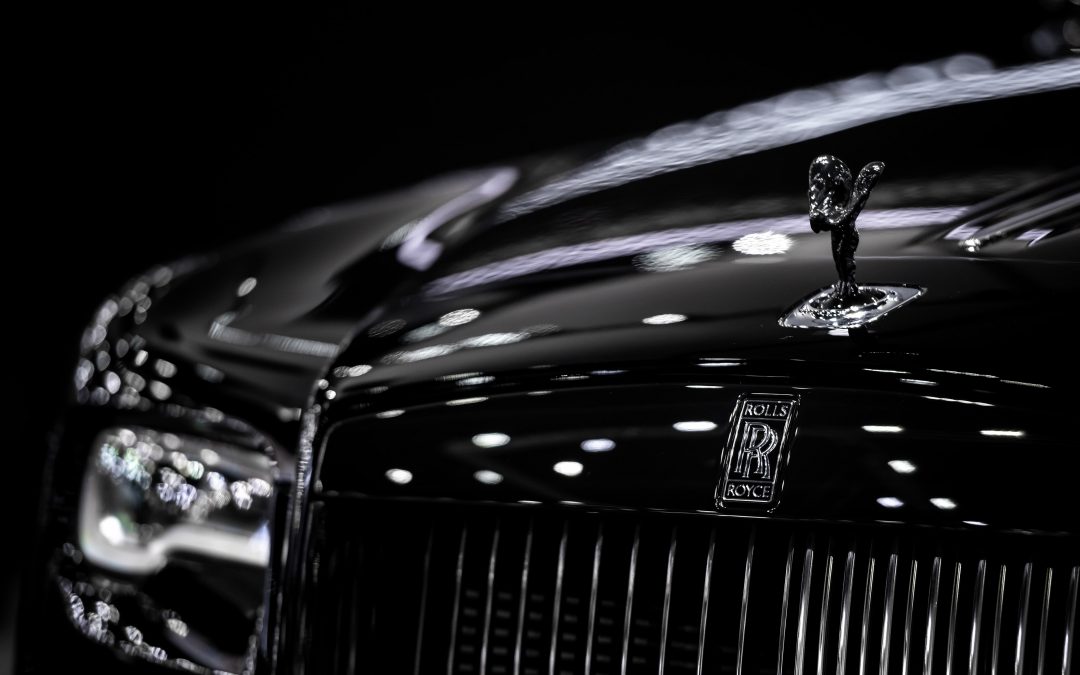 British corporate Rolls-Royce has received a two notch downgrade to BB- from BB+ by Fitch. The downgrade is based on Fitch’s expectation of weakening financials of the aero-engine manufacturing business, which is likely to suffer due to reduced engine flying hours (EFH) and the consequent reduced fund from operations (FFO). This coupled with increased cash outflows from working capital can lead to a higher-than-expected free cash outflow of ~£2.1bn ($2.87bn) in 2021. According to the rating agency, the company faces a challenging environment for the Civil Aerospace division and uncertainty due to the ongoing pandemic, which led to the negative outlook on Rolls-Royce. The company also faces weaker leverage metrics with its FFO gross leverage expected to be ~15.8x in 2021 reducing to 4.6x only by 2023. According to Fitch, the company’s restructuring is also likely to reduce the civil aerospace division’s revenue and profitability by a third compared with 2019 levels; though it will also lead to cost savings of ~£1bn ($1.37bn) for 2020 and of ~£1.3bn ($1.78bn) from 2022 onwards.

The rating action comes after Rolls-Royce had warned of a £2bn ($2.75bn) cash burn (free cash outflow) in 2021 just last month. The rating agency stated, “Rolls-Royce’s business profile remains fairly strong for the rating although our assessment of certain business profile factors has weakened…, while its product diversification remains significantly exposed to the most negatively impacted segments of commercial aerospace, which are wide-body aircraft and aftermarket engine services. This in turn could mean that Rolls-Royce will likely be significantly exposed to a part of the sector with the slowest recovery. ”