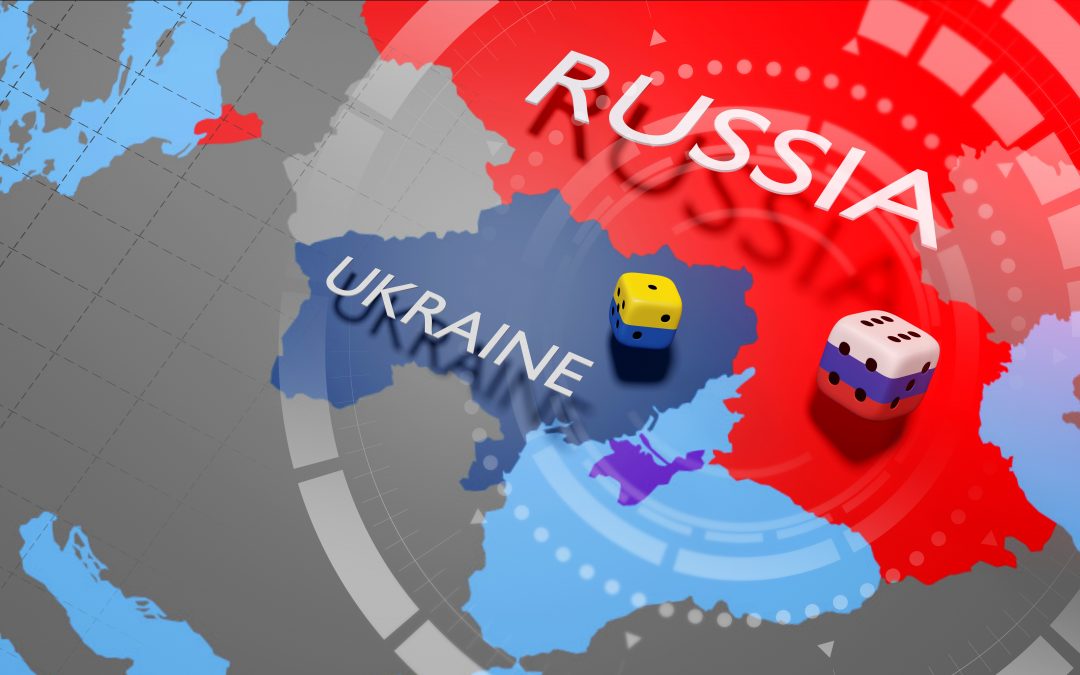 Russian President Vladimir Putin, following a meeting with his Security Council, declared independent, two separatist eastern Ukraine regions, Donetsk and Luhansk. The declaration by Russia allows them to sign treaties with the separatist regions and openly send troops and weapons there. Although the decree says that Russia will offer mutual assistance when requested by rebel leaders to “maintain peace”, Time notes that western officials believe Russia could invade Ukraine any moment using the decree as a pretext for an attack, breaking international commitments, including the 2015 Minsk peace deal. Following the above, US President Joe Biden on Monday signed an executive order blocking trade and investment in the Ukrainian regions.

The news comes just after French President Emmanuel Macron proposed to hold a summit for US and Russian leaders in principle, as an effort to ease tensions.

Ukraine’s bonds continued to fall with its 1.258% 2040s down 6.2 points to currently trade at 62.8 cents on the dollar yielding 4.2%. Russia’s bonds were trading largely stable however.