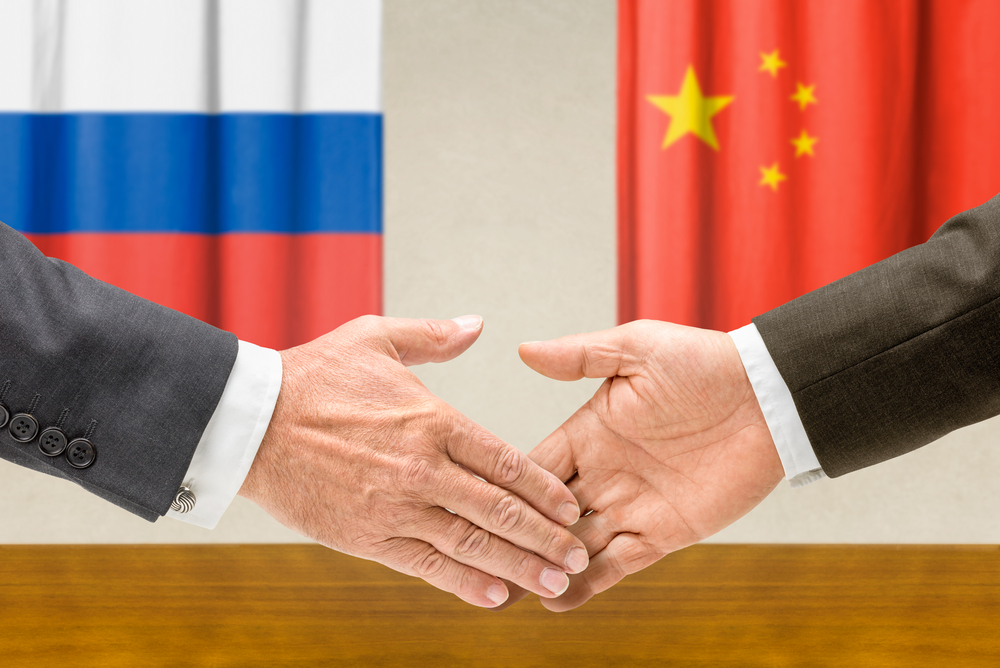 As a form of funding diversification away from Western sources, Russia is reportedly planning a CNH 6 billion (US$907 million) dim sum bond issuance which could come to the markets as early as next week.  The sale has been under discussion since the 2014 U.S. and European sanctions over the takeover of Crimea made it difficult for many state-owned Russian companies to access the Western capital markets.  International financing further tightened for Russian banks this year, after the U.S. government announced on 12 September restrictions on six Russian state-owned banks including the largest, Sberbank.  Switching from U.S. dollar funding to the Chinese and Russian currencies, at least four Russian banks will issue up to CNH 2.5 billion yuan (US$380 million) in dim sum bonds in Hong Kong by early next year.

In addition, a report due next quarter from the U.S. Treasury on the potential consequences of extending penalties to include Russian sovereign debt has increased pressure on the Finance Ministry to seek out alternative means of borrowing.  Economists in a Bloomberg survey estimated further sanction to add 50-150 bp to borrowing costs.  Russia hired Bank of China Ltd., Gazprombank and Industrial & Commercial Bank of China Ltd. to arrange investor meetings for the 5-year yuan issue.  Tapping the dim sum bond markets is a wise move for Russia as China remains its biggest trade partner.  The bonds would be listed on the Moscow Exchange and available for investors to purchase via the Moscow branch of ICBC.

If Russia goes through with the sale, it would be the first sovereign issuance of yuan-denominated bonds outside of China since 2016, with prior issuances in Hungary, Mongolia, the U.K. and the Canadian province of British Columbia.  China itself issued an aggregate 6.5 billion yuan (US$984 million) in dim sum sovereign bonds last week, including CNH 4 billion of 2-year bonds, CNH 2 billion of 5-year bonds and CNH 500 million of 10-year bonds at coupons of 3.9%, 4.10% and 4.15% respectively.  China’s finance ministry has annually issued dim sum bonds in Hong Kong since 2009 to boost development of the offshore market.  In addition to advancing Russian diversification interests, a successful sale of yuan-denominated Russian debt would also advance China’s interests in the internationalization of the yuan.