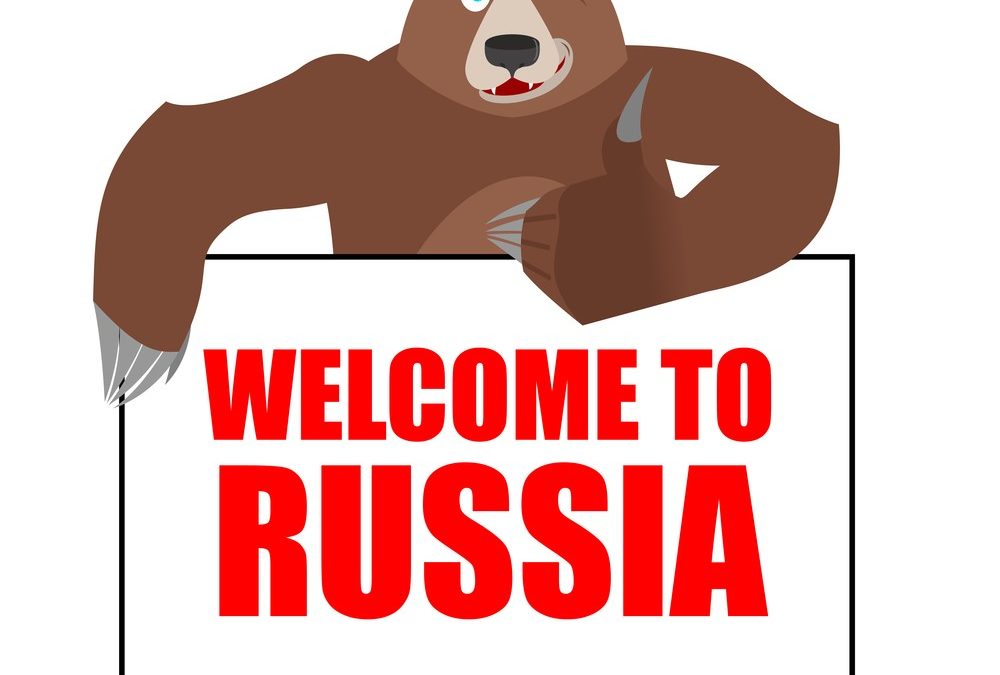 Despite sliding oil prices and impending threats and sanctions from the U.S., this deal commanded $ 6.6 billion in demand, including from US investors. Russia’s ability to rake in good demand from foreign investors extends the trend on emerging market sovereign debt, where just a day before, Argentina pulled in $ 2.75 billion from a surprise issuance of a 100-year tenor bond.

This time, Euroclear settled the bonds immediately, a big perk for investors unlike the previous 2016 issue. The issue then was that Euroclear took two months to get comfortable that the 2026 bonds did not violate western sanctions, and in that period, trading in the bonds was severely restricted. Anyone wishing to trade had to go through the additional hassle of opening an account with the Russian Moscow Exchange’s National Settlement Depository (NRD).

It is rare to see a settlement issue surface, but when it does it constricts investor demand. Essentially, almost the entire dollar bond market settles thru two companies Euroclear and Clearstream. Simply put, the buyer and seller both agree to the terms of a trade and then send it to these settlement houses to do the actual exchange of bonds for cash.

Emergent technologies like Blockchain or the Distributed Ledger Technology, where two entities can directly settle transactions, can make a big difference in the way bonds are settled, which potentially circumvents the need for central settlement companies. Earlier this year, the Monetary Authority of Singapore announced that it will test blockchain for bond settlements.

As these and other similar efforts across financial centers establish themselves as viable alternatives, technology will be able to effectively match willing  buyers with willing sellers, without the need to go to a centralised settlement house.