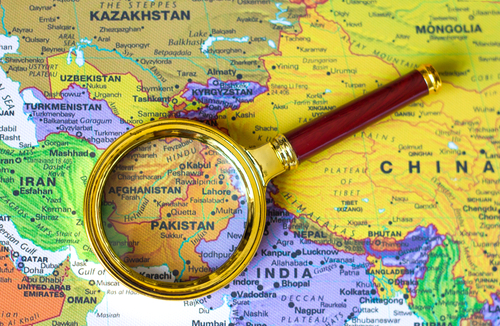 Saudi Arabia plans to invest $1bn in Pakistan, as per a Saudi state TV report. Further, it stated that to support Pakistan’s troubled economy, Saudi’s King Salman Bin Abdulaziz has given directives to officials. Pakistan also expects the IMF to release $1.2bn in financing after a board meeting on 29 August. This comes after the IMF reached a staff level agreement with Pakistan’s officials for the above financing last month. In July, the multilateral lender also said that before disbursing fresh funds to Pakistan, the IMF wants assurance from Saudi Arabia that it will commit $4bn of funding to the stressed nation. Currently, Pakistan is grappling with political and financial uncertainties reflected in the falling Pakistani rupee and dwindling forex reserves which are currently at $7.8bn with its central bank.