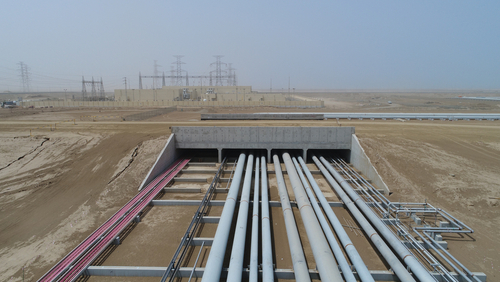 Saudi Arabia’s Prince Mohammed bin Salman (MBS) announced that the kingdom will set aside SAR 300bn ($80bn) for an investment fund dedicated to his flagship project, Neom. As per the latest announcement, the first phase that runs till 2030 will cost SAR 1.2tn ($319bn). Half of this will be covered by the sovereign wealth fund with the other half to be raised from other sovereign wealth funds from the Middle East, private investors and an IPO of Neom on the local stock exchange. Neom, announced in 2017, is part of MBS’ plan to turn an expanse of desert in the region into a high-tech hub that attracts foreigners and foreign investments.