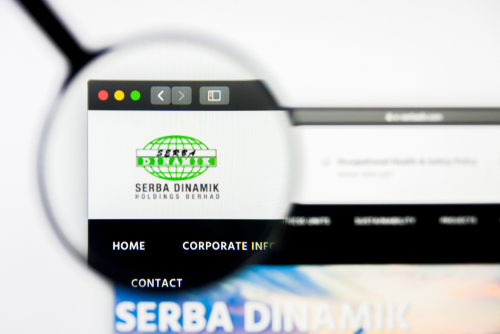 Serba Dinamik missed the payment (coupon equivalent) on its 6.3% Sukuk due May 2022. The payment due was about $9.45mn. However, as with Evergrande’s case, Serba’s Sukuk has a covenant that gives a 30-day grace period for the payyment to be made from the due date before being considered as a default. The Sukuk trades at 29 cents on the dollar. The  Sukuk due 2022 also contains cross-default provisions with its other dollar-denominated 6.997% Sukuk due March 2025 that trades at 26.9 cents on the dollar. Just a week earlier, Fitch Ratings downgraded both Serba Dinamik’s long-term issuer rating and the May 2022 sukuk to CCC- from B-due to diminished cash reserves, stretched liquidity and heightened refinancing risk. After the rift with its initial auditor KPMG, Serba has now sued its new auditor EY seeking to void EY’s appointment as the independent reviewer, and to block the auditor from sharing its findings with any party.