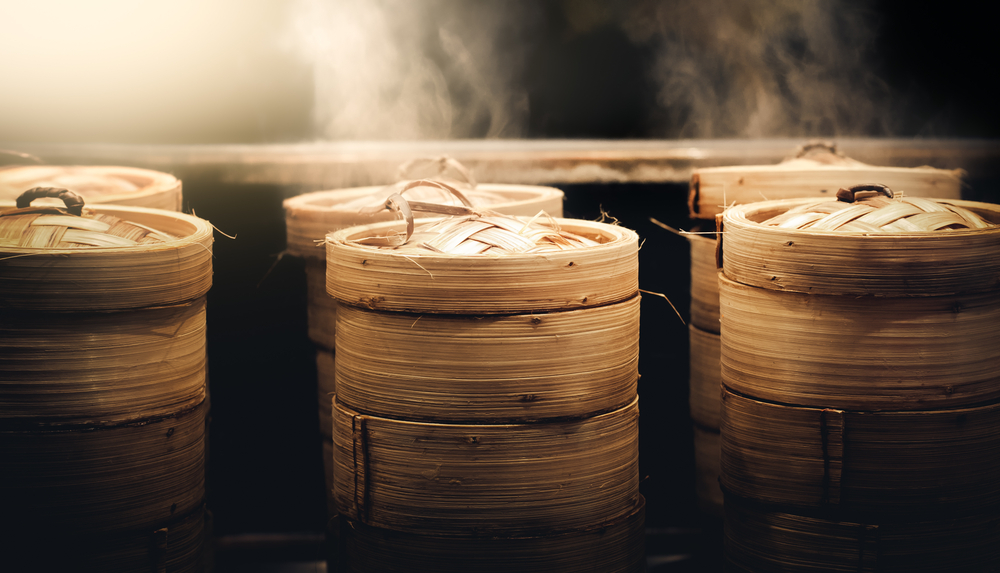 Already seeing low levels of issuance from around 2012 due to weakened expectations of renminbi appreciation, the offshore renminbi bond market spluttered to a standstill when China stunned global markets by devaluing its currency over two consecutive days in August 2015.  For most of the last two years there has been no public Dim Sum issuance, largely due to the negative medium- to long-term outlook on the renminbi, such that issuers would have to compensate investors through offering debt at higher yields.

With the narrowing of the cross currency basis swap and improving sentiment on the positive direction of the renminbi, there are signs that this asset class is starting to enjoy attention from both issuers and investors again.  Last week, Singapore-based A-/A- (Moody’s/S&P) rated aircraft leasing company, BOC Aviation, printed a Dim Sum issue of CNH 1 billion in 3-years at 4.5%.  BMW, rated A1/A+ (Moody’s/Fitch), completed a similar deal around the same time at 4.25%.

Both issuers were able swap back their issues at competitive term funding rates versus Sibor and Euribor, instead of keeping the proceeds in renminbi for further use.  Although this currency swap arbitrage window could prove to be small, a number of issuers had already taken notice, with the Canadian banks printing 2 other deals almost 3 weeks ago.