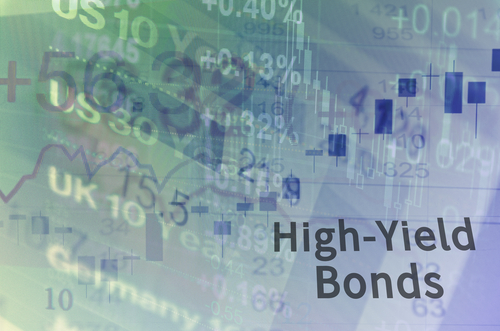 China’s financial regulator is coordinating talks between Shimao and various trust firms, such as China Minsheng Trust Co. and Guotong Trust Co. for loan extensions, as per sources. One of the sources also mentioned that Shimao is seeking new loans from banks. According to reporting by the 21st Century Business Herald, Shanghai authorities met up with developers twice recently, with officials making demands for the firms to disclose details of their borrowings and to make contingency plans for risk prevention. A source said that officials from the China Banking and Insurance Regulatory Commission (CBIRC) and the People’s Bank of China asked the cash-strapped developers not to default on their debt obligations and showed willingness to coordinate talks on loan extensions with local financial institutions. The news comes after Shimao’s dollar bonds dropped since the beginning of the week as liquidity concerns about the developer emerged.