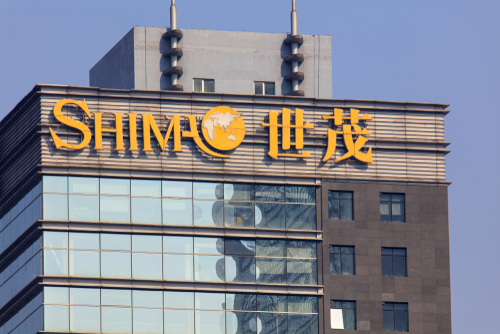 Chinese developer Shimao Group proposed the repayment of its $11.8bn offshore debt over a period of 3-8 years via a two-class restructuring plan, as per a Reuters report. The two classes are known as the Class A and Class B plans. Lucror Analytics mentions the following details regarding  the restructuring plan:

The restructuring does not include a haircut for creditors, and the company will pay coupons on the new notes (rate to be determined).However, the plans will exclude $2.3bn in offshore debt including project loans, and loans backed by onshore financial institutions. It was reported that creditors were unhappy and wanted Shimao to treat all classes of offshore creditors equally. Sources said that creditors requested Shimao to prevent capital from flowing out from its offshore entities. Creditors were also said to be planning to ask the company for an increase in the ratio of the amortized repayment, and a sweetener to enhance the credit profile of Shimao’s debt.

Besides, Shimao also is reported to have told some of its offshore creditors that it planned to pay them interest after its cash flow recovers. The developer will retain the right to dispose two assets in Hong Kong and use the proceeds for pro-rata repayment/prepayment/repurchase the new instruments issued in the secondary market with regard to the restructured debt. Shimao’s dollar bonds are currently trading at distressed levels of 10-12 cents on the dollar. Admiralty Harbour Capital and Sidley Austin are advisers to Shimao on the restructuring.

Separately, Cinda Real Estate plans to buy a 50% stake in a property project in eastern China along with creditor’s rights from a venture of Sunac Real Estate. The deal size would be worth RMB 157mn ($22.9mn). Cinda said that the deal would facilitate smooth operation of the project and debt recovery.