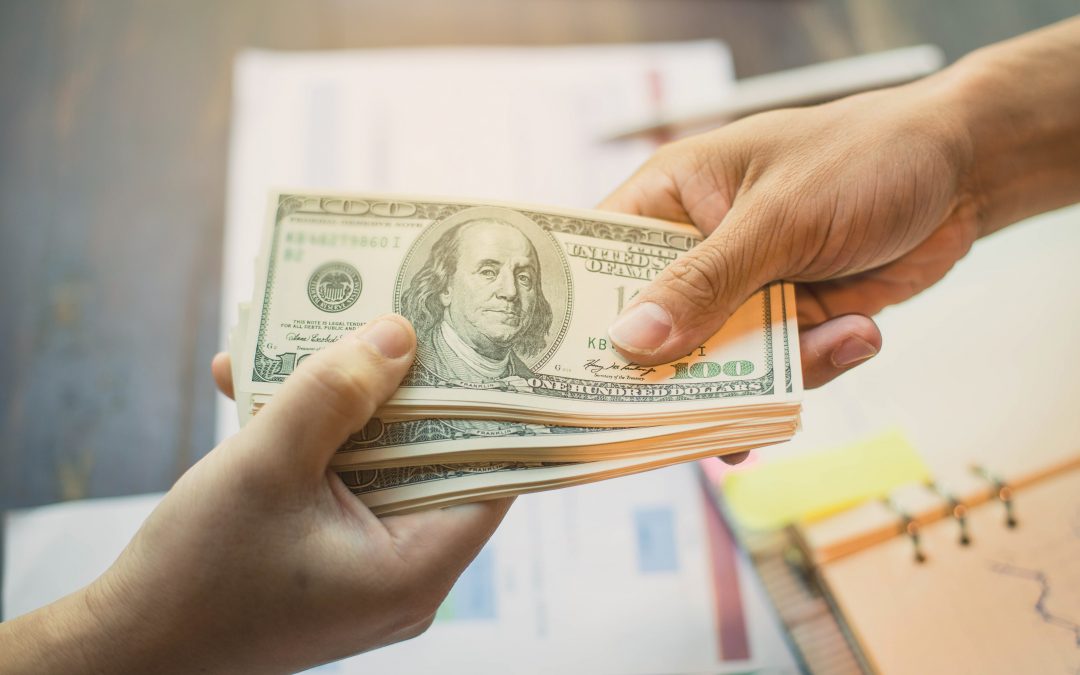 The US stock market rally sputtered on Tuesday and couldn’t continue the strong start to the week, ending the day slightly lower after a volatile session. Treasury prices were also down with safe-haven unwinds but found some ground later in the day. Oil prices were down as hopes of a deal continued to fade. Asian markets are opening mixed with Topix and Nikkei down 0.5% and Shanghai Composite and Hang Seng up 2%. US index futures are opening unchanged. Asian primary markets are finally opening up with sovereign/quasi-sovereign issuers taking the lead. Qatar raised $10bn, KDB raised $500mn and Indonesia raised $4.3bn via bonds with Indonesia selling Asia’s first 50 year dollar bond. Interestingly, there have been very few deals by Chinese issuers as panic selling and a hunt for the greenback weighs on bond prices.

Indonesia has raised a total of $4.3bn including the longest dated US dollar bond ever issued by an Asian nation to help the government fund its battle against the coronavirus. The deal was sold in 10.5-year and 30.5-year maturities worth $1.65bn each and a 50-year tranche worth $1bn. Decision to include the 50-year came after initial conversations with investors showed that there was a strong appetite for such a longer-dated bond. Finance Minister Sri Mulyani Indrawati told reporters later on Tuesday that the 50-year bonds were priced with a 4.5 percent coupon, which is lower than the coupon rate of a 10-year dollar bond issued by Indonesia in 2018.

Our Take: New issue premiums are a good way to understand the current state of the bond market. The new 10.5-year bond (highlighted in grey) offering a 3.85% coupon was issued at a spread of 323.2bps over treasuries. Similar bonds maturing around the 10-year mark are currently trading at an average spread of 304bps over treasuries, as shown below. We also notice the higher new issue premium in the recent Qatar 30 year bond as well.This shows that new bond issues are offering a premium over similar dated bonds issued earlier.

The pandemic has caused a record pace of rating cuts and some of these downgrades have pushed issuers out of the Investment Grade (IG) rating. Such issuers, referred to as ‘Fallen Angels’, have caused concern for the Fed. Many institutional investors are bound by their mandate to invest only in higher rated and IG debt. Recent downgrades have caused sudden selling at fire-sale prices and have exacerbated moves in the corporate bond market. A record $90bn of debt fell to junk status in March, according to Deutsche Bank analysts. BofA warns that the total for the year could reach $200bn. As IG and High-Yield indices ponder over when to exclude/include issuers, this could lead to a dispersion in returns between fund managers as they decide whether or not to stray from the index that they track. Another interesting change happening is that the average tenor of bonds in the junk market has risen, even before the recent wave of downgrades.

Our Take: The downgrade of 1 notch from BBB- to BB+ is where insurance companies can no longer buy but other investors can. Hence, this is at least in theory the point of anomaly; good bargains to be had as long as you are convinced that the credit quality is sound.

S&P cited substantial deterioration in the nation’s finances and a risk of deep recession as the reason for the outlook change. S&P said Australia had strong institutions, credible monetary policy and a floating exchange rate, which all helped support the country’s AAA rating. But the spending related to the pandemic and the impact on the economy, meant the nation’s credit rating could be downgraded within the next two years.

Fitch Ratings has downgraded ArcelorMittal’s Long-Term Issuer Default Rating  (IDR) and senior unsecured ratings to BB+ from BBB-. The Outlook on the Long-Term IDR remains Negative. Fitch cited economic fallout from the coronavirus, which will extend through most of 2021, would translate into material pressure on steel consuming industries, including automotive and construction. 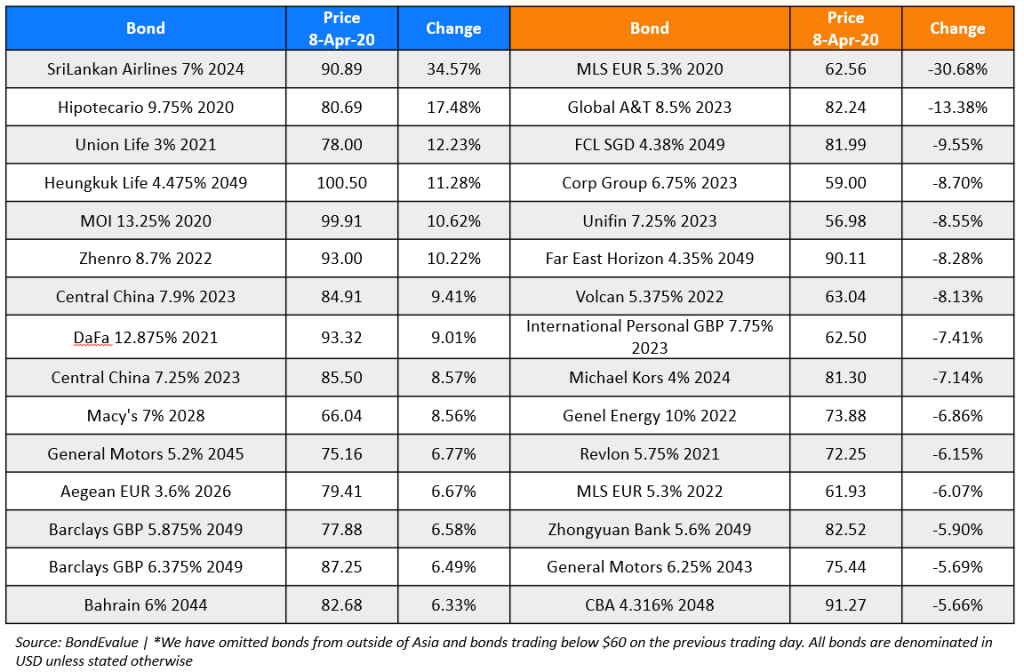