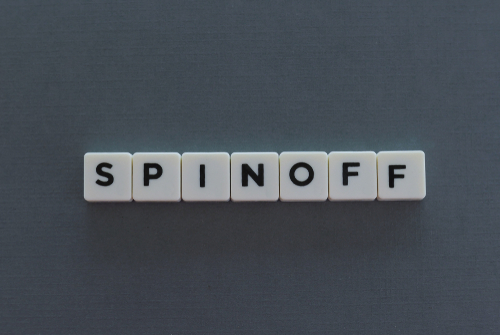 Shanghai headquartered developer, Shui On Land made a voluntary announcement that it is considering a possible reorganization of its commercial investment properties, property and asset management business into new entities. The spin-off (Term of the Day, explained below) which is subject to regulatory clearances, could be followed by a listing of the new entities on the Hong Kong exchange. The property developer has still not taken a decision on the spin-off which is also dependent on market conditions. The company said, “As at the date of this announcement, no decision has been made by the board of directors of the Company as to whether or not to proceed with the Possible Spin-off. The Company will make further announcement(s) in connection with the Possible Spin-Off as and when appropriate or required in accordance with the requirements of the Listing Rules and/or Part XIVA of the Securities and Futures Ordinance.” According to SCMP, there were media reports last week about the developer hiring UBS and Morgan Stanley to list its wholly owned subsidiary, China Xintiandi, on HSI. This comes almost a decade after a spin-off of China Xintiandi worth $1.5bn was shelved in 2012 due to unfavorable market conditions.