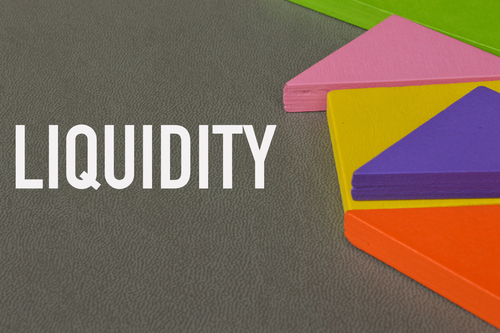 Sichuan Languang and its subsidiaries reported $383mn of overdue debt due to a liquidity crunch, involving both bank and trust loans; however, not in bonds or other debt instruments. The property developer announced that it was uncertain whether its local CNY 900mn ($139mn) 7.5% bond due July 11 and the corresponding interest could be repaid. The company was downgraded by both S&P and Moody’s last month. S&P had downgraded Languang over heightened liquidity and default risks due to insufficient progress on its project disposals. The ratings agency downgraded the company’s issuer rating to CCC– from B– with a negative outlook and the issue rating of its guaranteed outstanding US dollar bonds to CC from CCC+. Moody’s also lowered the issuer rating to Caa3 from B3 with a negative outlook and its dollar bond ratings to Ca from Caa1. These downgrades came after previous downgrades reported on May 31 by both S&P 500 and Moody’s.