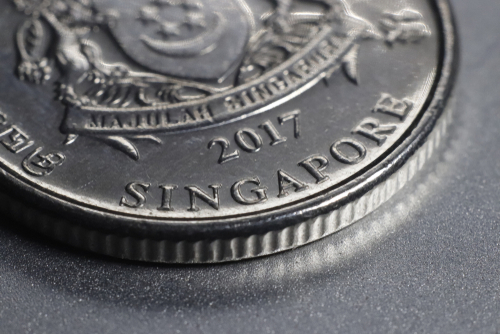 The Monetary Authority of Singapore (MAS) announced that it has raised S$2.6bn ($1.92bn) via a sale of 30Y Singapore Government Securities (Infrastructure) bonds, the first issuance of Singa bonds as they are known. The yield on the Singa bonds is set at 1.95% while the interest is fixed at 1.875% to be paid semi-annually. Orders were strong for the maiden Singa issuance, totaling S$4.1bn ($3.02bn) or 1.58x the issue size. The bonds are issued under the Significant Infrastructure Government Loan Act (Singa), which authorizes the government to raise up to S$90bn over the next 15 years to finance long-term infrastructure projects including the new Cross Island and Jurong Regional MRT lines, pumping stations and tidal walls. Unlike conventional bonds that have a minimum denomination of S$250,000, the new Singa bonds have a minimum size of S$1,000 and are available to both retail and institutional investors.
For the full story, click here