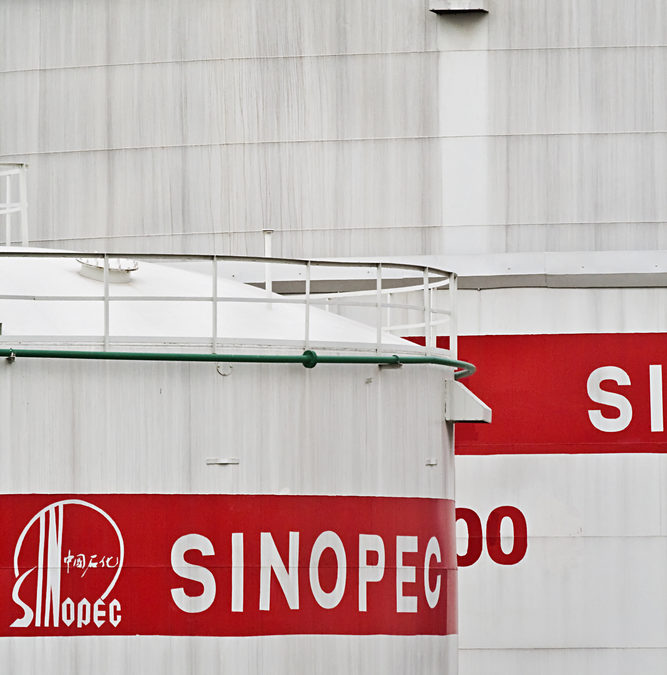 Just 5 months after its US$3.4 billion multi-tranche issue in April, Sinopec Group, or China Petroleum Corp, returned to the dollar bond markets last week with a US$3.25 billion deal, amassing total new issuance in 2017 of US$6.65 billion.  Sinopec is the largest refiner in terms of crude distillation capacity in China, and the second-largest oil & gas producer in terms of production volume.  It sold US$700 million of three-year bonds at 2.25%, US$1.4 billion of five-year bonds at 2.5%, US$750 million of ten-year bonds at 3.25%, and US$400 million of thirty-year bonds at 4%.  Despite noise from Hurricane Irma, the US debt ceiling and geopolitical tensions in North Korea, investor demand was still robust.  Nevertheless, Sinopec ultimately paid wider spreads than it expected for its second foray this year into the dollar bond markets, after its secondary curve widened in the days before marketing of the deal began.