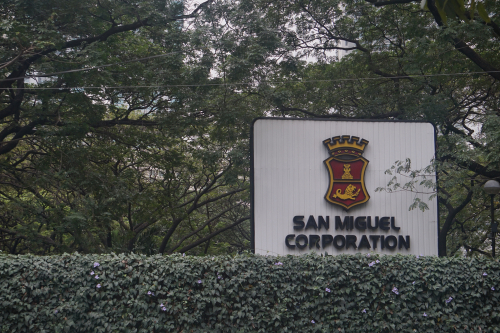 San Miguel’s SMC Global Power has launched a buyback of up to $400mn of its outstanding senior perps, offering:

The company said the buyback is “part of a proactive approach to the management of its capital structure,” adding that it will use available liquidity to fund the transaction, as per IFR. The tender offer expires on 4 November and settles around 9 November.

The move comes following a nosedive in its perps prices during the second week of October after a Bloomberg Intelligence report suggested that the company “risks a funding shortfall as high as $1 billion by next June”. CEO Ramon Ang later made a statement to reassure investors, stating “Banks will always take away your umbrella when it’s rainy season when you don’t have the money. But we have the money to pay…All the refinancing of San Miguel group of companies is done.”