S&P Leaves Ratings of the United Kingdom and Italy Unchanged 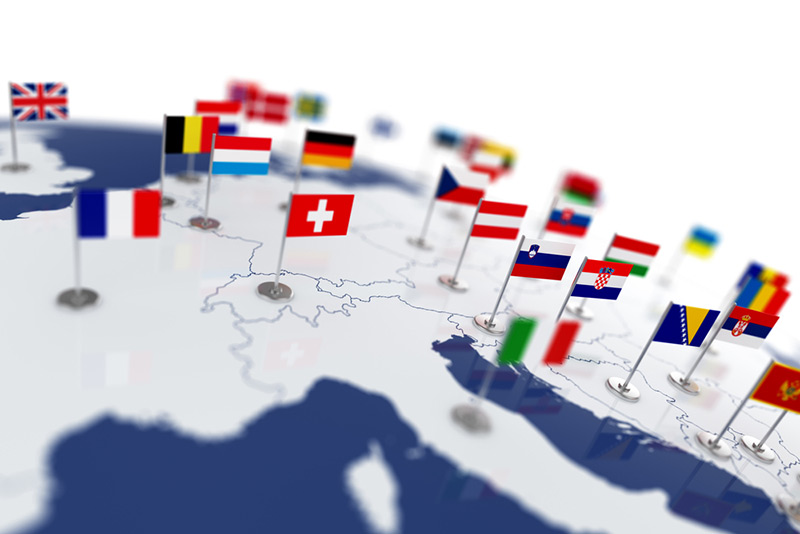 In more sovereign ratings news, Standard and Poor’s affirmed the United Kingdom’s long-term foreign currency debt rating “AA” last week. The rating agency said in their statement that the negative outlook placed on the ratings reflects the risk of sustained economic weakness and a deterioration in government finances. These could be brought about by merchandise and services exports from the UK losing access to key European markets, diminishing external financing or the sterling’s status as a reserve currency coming under pressure due to a loss of confidence in the country’s economy.

With the negative outlook, the UK’s ratings could be lowered if a disorderly Brexit becomes more likely. On the flip side, the outlook could be revised to stable if S&P can be assured that negotiations with the EU will provide greater certainty for the UK economy, and if key sectors retain access to European markets without penalising tariffs or significant non-tariff barriers.

Moving to continental Europe, S&P kept Italy’s ratings at “BBB” but lowered its outlook to negative from stable, citing questions over the country’s creditworthiness amid market uncertainty. This comes a week after Moody’s downgrade Italy to “Baa3” with a stable outlook. The rating agency reported that “by crowding out investment in the private sector, the government’s economic and budgetary plan risks weakening Italy’s economic growth performance”, but “at the same time, the plan represents a reversal of Italy’s previously sustained fiscal consolidation path and partly undoes past pension system reform.”