S&P Provides Respite to YPF Investors, Upgrades YPF to CCC+ Within Days of Downgrade to SD 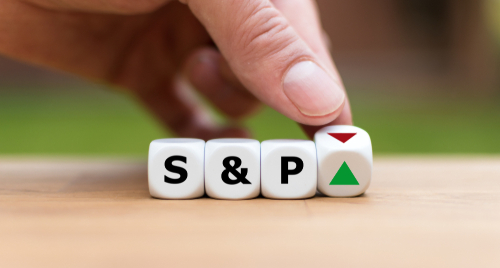 S&P Global Ratings has raised the issuer ratings of YPF to CCC+ from SD after having downgraded it to SD from CC on February 26. The new rating of CCC+, which is higher than its earlier CC rating before the recent downgrade, is based on the completion of the debt exchange of most of its foreign currency debt. The rating agency has also raised the issue-level ratings to CCC+ from CCC-. According to S&P, the transfer and convertibility assessment (T&C) imposed by the Government of Argentina limits the ratings. The rating agency said, “Although we expect volumes to grow gradually, we think it will take YPF at least three years to return to pre-pandemic oil and gas production levels…. we think the company will struggle to generate free cash flow, even assuming domestic prices are fully pegged to import parity.” This rating action is the fourth by S&P this year alone. Prior to the recent downgrade and following upgrade, S&P had downgraded the oil company to CC from CCC- with a negative outlook on January 11 after the debt exchange offer was tabled. This was followed on January 27 with an affirmation of its CC rating after the debt exchange was amended. The latest rating action is more in line with the upgrade of YPF’s rating to CCC from RD by Fitch on February 18 after YPF had reached a deal with bondholders to swap $2.1bn in international bonds.
YPFs 7% 2047s and 8.5% 2029s were down 1.59 and 0.5 to trade at 58 and 66.6 cents on the dollar on the secondary markets.
For the full story, click here