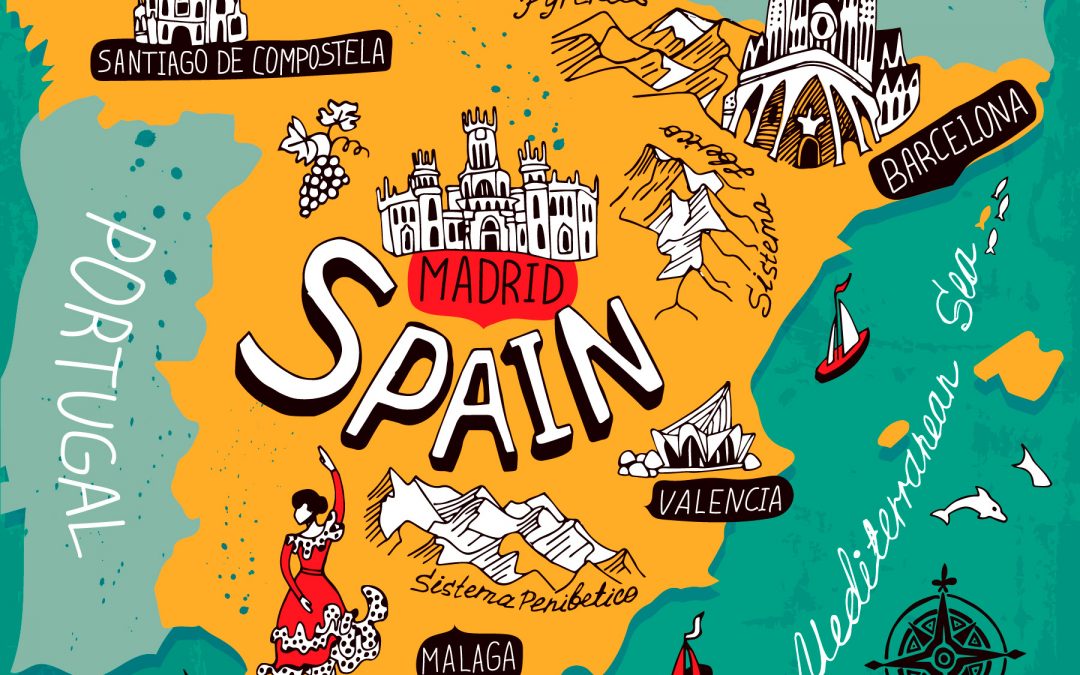 S&P Global Ratings raised Spain’s sovereign rating by one notch to ‘A-‘ from ‘BBB+’, citing the country’s “continuously strong economic performance, accompanied by a solid current account surplus and ongoing budgetary consolidation”.  This is Spain’s highest rating from S&P since 2012, and comes on the back of a January Fitch upgrade to ‘A’ from ‘BBB-‘, with stable outlook.  Moody’s Investors Service, which has the sovereign at ‘Baa2’, will give its next rating decision on April 13.

S&P’s ‘A-‘ rating has a positive outlook, which means that the international agency could lift its credit score on Spain further within the next 2 years.  A further upgrade could come “if the government achieves greater consolidation of public finances than (they) currently expect, and (they) observe further improvement in the monetary transmission mechanism,” S&P said.  Another driver supporting a rating upgrade is further easing of political tensions in Catalonia.