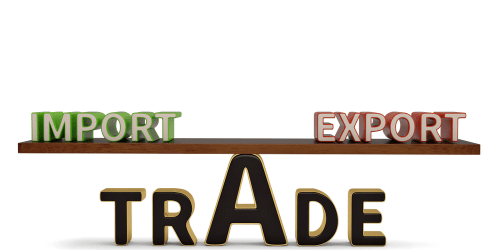 Sri Lanka’s dollar bonds traded higher as the island nation’s trade deficit narrowed by $198mn to $565mn from $762mn in November, according to the latest central bank data. The narrowing margin was mainly due to a decline in import numbers rather than an increase in the exports. The terms of trade, ratio of the price of exports to the price of imports, improved by 0.6% in November 2020 compared to a year before. However, the second wave of Covid affected the demand for exports, and earnings from industrial goods declined by 19.6% YoY mainly due to a 37.2% decline in garment export. The latest numbers by the central bank also revealed that official reserves stood at $5.6bn at the end of November, which was equivalent to 4.1 months of imports and that the Sri Lankan rupee had depreciated by 2.6% in 2020. Sri Lanka’s dollar bonds have inched up this morning with its 6.35% 2024s and 6.125% 2025s witnessing the gains of 2.34 and 2.61 points respectively to trade at ~65.7 and 64.4.
For the full story, click here