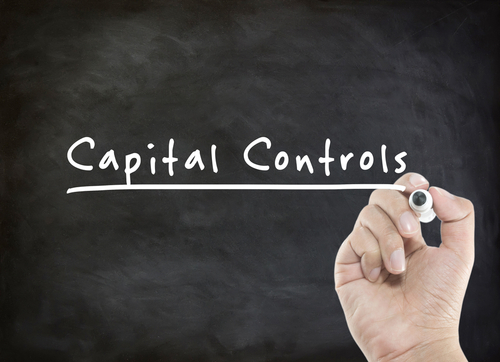 The Sri Lanka sovereign has imposed some capital controls and import restrictions to partly end reliance on the IMF. The nation has about $3.7bn of foreign debt maturing this year and has been tapping non-debt avenues to build its FX reserve buffer. They have already introduced measures on repatriation and conversion of export proceeds so that reserves don’t deplete without the IMF’s support, which comes with strict conditions. Sri Lanka’s Money and Capital Markets Minister Cabraal said that they are expecting $32bn from exports of goods/services, remittances/financial inflows, while outflows are expected at $27.6bn, leaving $4.4bn in surplus funds to service debt. He also said that the island nation is close to securing a $1.5bn swap with China’s central bank. The Treasury Secretary also said they are in discussion for loans over $700mn from China Development Bank. Sri Lanka’s dollar bonds were stable – their 7.85% 2029s were at 58.8, yielding 17.6%.