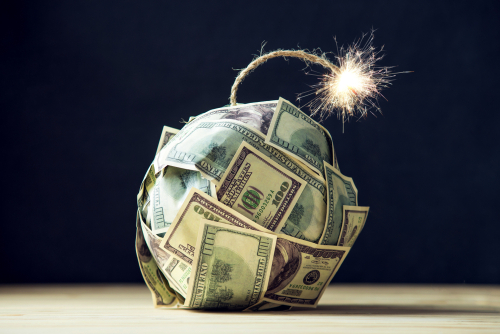 Sri Lanka had announced suspension of payments on its $51bn external debt calling it a “last resort” emergency measure, pending restructuring. Its creditors, including foreign governments, are free to capitalize any interest payments due or opt to be paid in Sri Lankan rupees, said the finance ministry. Post that, it defaulted on its $1bn 5.875% dollar bonds due July 2022. In essence, it is now saving its reserves for essential food and fuel imports.

Sri Lanka is thus facing its worst economic and social crisis as food, fuel, power and gas shortages coupled with high inflation are hurting its economy. This has led to mass protests and resignations of government officials. Besides, cratering foreign exchange reserves have hurt the economy. Since the crisis in the island nation is evolving every day, investors may find it difficult to stay updated. Therefore, to make things easier, we have put together an interactive dashboard. The dashboard below focuses on the latest news on Sri Lanka’s dollar bonds and also updates on Sri Lanka’s credit ratings, foreign exchange reserves, CDS spreads, bond maturity and the timeline of events.

(scroll down for prior events) 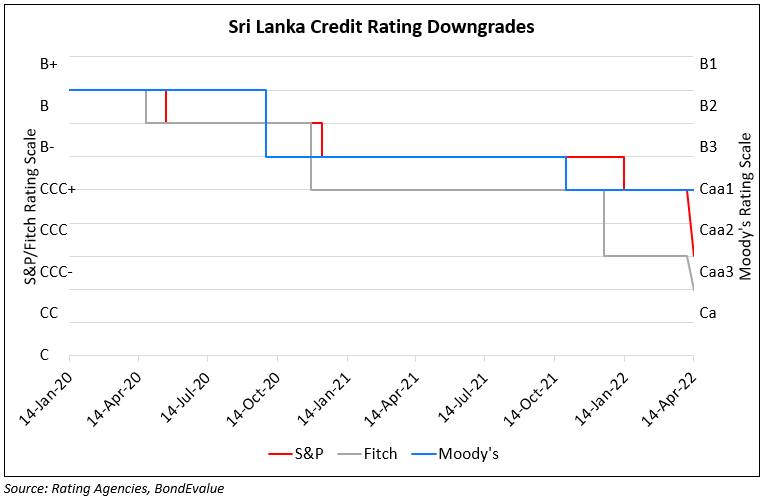