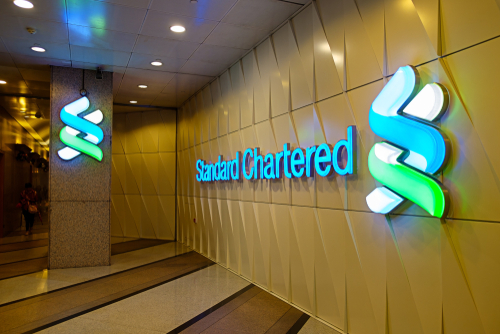 Standard Chartered (StanChart) is looking to sell its aviation leasing unit worth $3.7bn among several other options, as per Reuters. Its aircraft leasing business based in Ireland, accounts for about 2% of its group income and owns/manages more than 120 planes on lease to 30 airlines. The news comes just a week after there was news that First Abu Dhabi Bank was planning to buyout StanChart, which the latter later denied. As per the Airfinance Journal’s 2022, its aviation leasing unit was considered to be the 21st biggest lessor in world.