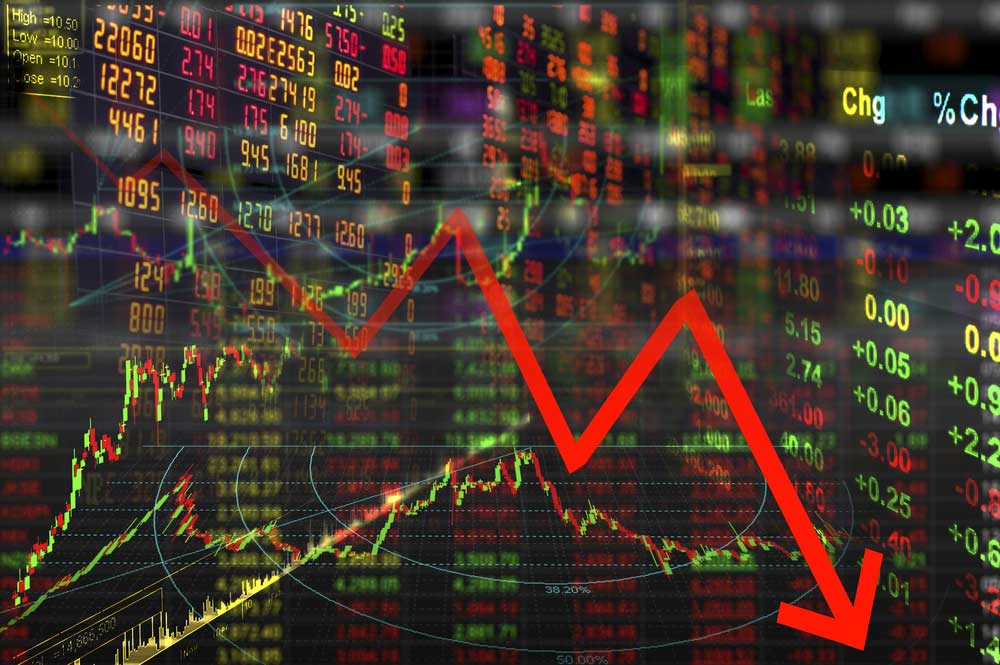 Tsinghua Unigroup Co., one of China’s most strategically important technology companies, has seen the price of its dollar-denominated bonds sink as investors expressed fears over the chipmaker’s financial health. Its Hong Kong-traded $750 million bonds due in 2023 plunged to as low as 75 cents on the dollar earlier this month, before recovering 0.8 cents in the morning of the next trading day.

The selloff was a result of concerns about Tshinghua Unigroup’s rapid buildup in debt in recent years and its ability to repay its bonds, and highlighted investors’ doubts over the strength of state support it would enjoy if its bonds were to default. This is despite the state-owned company being among a handful of chipmakers with central government backing, having spearheaded China’s developing microchip industry and is being tasked with helping President Xi Jinping achieve his goal of challenging the U.S.’s global dominance in technology. Tshinghua Unigroup has levered up in recent years to fuel its growth, mostly through the acquisition of companies to secure their technical know-how. To fund its M&A plans, the company has issued 3 times in the U.S. dollar-denominated bond market in Hong Kong, for a total of $1.875 billion.

After the selloff, Tshinghua Unigroup released a statement reassuring investors of its liquidity, saying that the company had ample cash on hand, totaling $2.4 billion, and up to $16 billion of undrawn credit lines. In addition, it had not defaulted on its bonds and is working with banks on extensions related to existing bank loans.