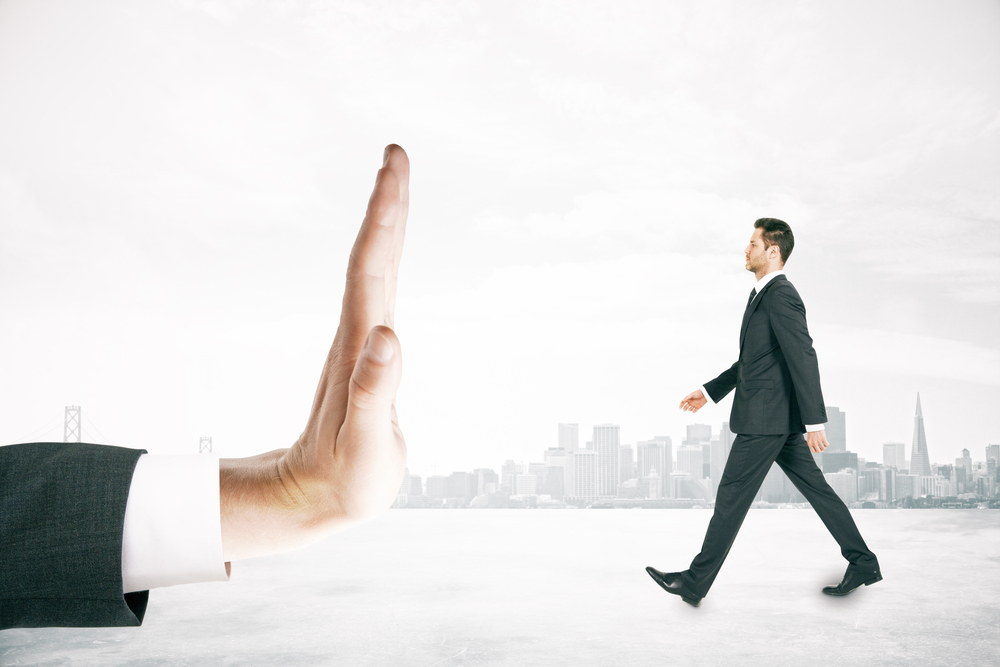 Following Dana Gas’s announcement last week that its outstanding Islamic bonds were not sharia-complaint and therefore not enforceable, the energy company has as of Sunday obtained several injunctions, which basically restrains their bondholders from taking any form of hostile actions against their company.

While this seems unusual, it is not the first of its kind. A Kuwait company, Investment Dar, previously sought to discredit its own Islamic facility, albeit unsuccessful.

Dana Gas claims it would not pay for its next two coupons (July 31st and October 31st) on the basis of sharia-non-compliance and this has further implications on the whole Sukuk market, not just their own.

Dana Gas’s 9% coupon bond that is maturing this October is trading at the lowest in two years at 80.76, according to prices from bondevalue.com.