Sunac Upgraded To BB By S&P 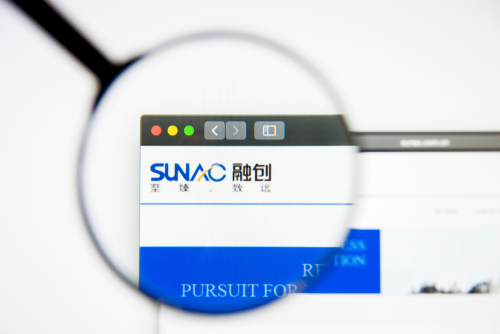 Sunac China was upgraded to BB from BB- by S&P on ‘enhanced financial discipline’ and ‘business standing’. S&P stated that Sunac has seen muted debt-funded investments and acquisitions since 2018 whilst also disposing non-core assets. They see Sunac deleveraging over the next two years with greater discipline in land acquisition. The rating agency believes Sunac has sustainably improved in terms of business standing – maintaining its market position as the fourth largest developer by contracted sales; diverse land banks and scale across major economic zones and; deepening penetration into higher-tier cities. While they expect Sunac’s margins to decline from 27% to 22%-25%, this is expected to be in-line with or better than competitors due to Sunac’s ‘use of project acquisitions and industry cooperation’. The outlook was stable with a view that leverage would be controlled with debt to EBITDA at 4x-5x over the next 12-18 months. If the ratio falls below 4x sustainably, there could be an upgrade while a downgrade is possible if it goes above 5x for an extended period. The debt to EBITDA currently stands at 4.4x. An upgrade is also possible if gross margins stay sustainably over industry averages and if Sunac improves its land replenishment strategy.