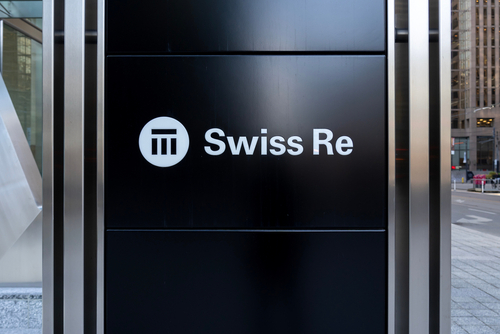 Swiss Re may have sold its stake in Beijing-based New China Life Insurance Co. as per reports from Caixin. Swiss Re previously purchased 152.9mn shares in 2013 and then sold around half of the shares for $455mn. Records on the Hong Kong Stock Exchange show that Swiss Re raised about $300mn via a sale of its remaining 77.9mn New China Life shares at a price of $3.79 per share. With the two sales combined, Swiss Re generated about $750mn, up $262mn on its original investment. Swiss Re’s interest in 152.9mn shares represented at its height a 4.9% stake in New China Life. This move could also indicate that Swiss Re is intending to free up cash after reporting a net loss of $878mn due to $3.9bn of Covid-related claims and reserves. According to Caixin’s reports, Swiss Re did not issue any statement on the sale of its remaining stake in New China Life.