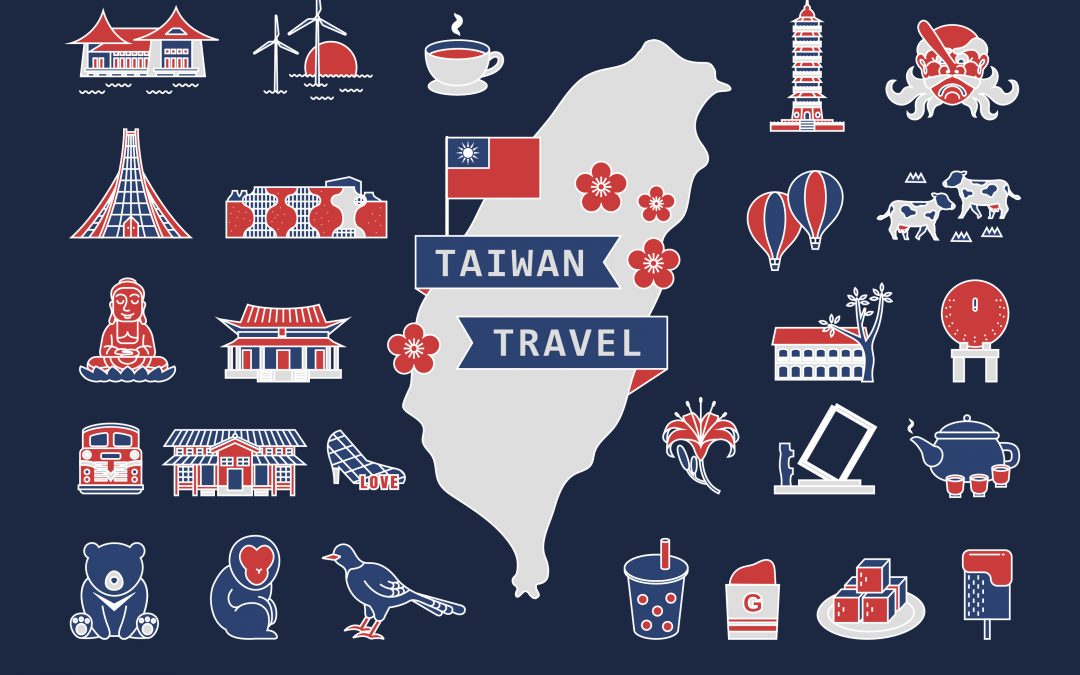 Following the deregulation of Taiwan’s Formosa bond market in mid-January, a number of issuers have seized the opportunity to tap this market, with its abundant dollar liquidity and strong local demand.  Qatar National Bank and Abu Dhabi Commercial Bank issued dollar bonds in Taiwan immediately after the policies changes.  South Korea’s Woori Bank, rated A2/A/A-, issued US$300 million of 5-year floating-rate notes at 3-month Libor plus 87 bps, garnering $900 million of orders from 55 investors.  DBS Bank sold US$250 million 30-year zero-coupon bonds which are non-callable for the first five years and callable annually thereafter, and pay an internal rate of return of 4.02%.  The Export-Import Bank of Korea, rated Aa2/AA/AA-, visited the Taiwanese market twice, pricing a RMB 300 million (US$48 million) 6-year issue at par to yield 4.69% and a RMB 270 million 3-year issue at par to yield 4.66%.  The Bank of Tokyo-Mitsubishi UFJ sold US$150 million of A1/A (Moody’s/S&P) rated 30-year zero-coupon notes, callable in January 2023 and every third anniversary thereafter, which pay an IRR of 4.10%.

The Formosa market had experienced a slowdown in 2017, during which although 99% of Formosa bonds sold were denominated in U.S. dollars, there were $40 billion Formosa bonds issued as compared to a record $322 billion of dollar-denominated debt issued by issuers out of Asia ex-Japan.    In contrast, $48 billion of Formosa bonds were issued the year before in 2016.  Perhaps in response to this, the Taiwanese government announced the expansion of the list of issuers that can sell Formosa bonds without prior approval to include all lenders listed on bourses belonging to the World Federation of Exchanges, an association that represents 64 exchanges including Nasdaq and Euronext.  Issuance of Formosa notes were previously limited to banks on only 14 overseas exchanges.  Market participants expect that the relaxation in rules will continue to aid in revitalizing the island’s debt market and allow Taiwan to become the next go-to place for bond issuers seeking dollar funding.