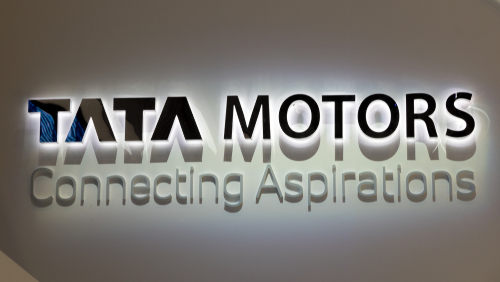 India’s largest automobile manufacturer, Tata Motors Limited (TML), the owner of Jaguar Land Rover (JLR), announced its consolidated 1Q2022 earnings results ending June yesterday with a negative Profit Before Tax (PBT) of INR 25.8bn ($347.3mn). The loss came even as the car maker reported strong YoY performance with net revenues of INR 664.1bn ($8.9bn), up 107.6%. The group’s EBITDA margin came at 8.3%, up 570bps YoY. The breakup of the result of JLR and TML Standalone (S) sales is as follows.

The company said, “Demand remains strong for JLR and India PV while CV demand is showing gradual improvement. In this dynamic business environment, we anticipate that semiconductor issues, commodity inflation and pandemic uncertainty will have an impact in the short term. We expect the performance to improve progressively from H2.”