Tencent Beats Estimates with a 175% Jump in Q4 Profits 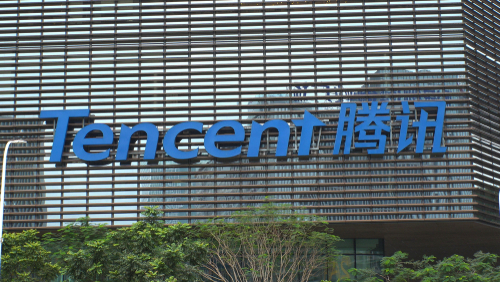 Tencent reported Q4 profits of $9.1bn, up over 2.75x YoY from $3.3bn in the same quarter in 2019 and 80% above analyst estimates. Total revenues rose 26% to $25bn from ~$16bn YoY in Q4. The profits were largely due to fair-value gains in companies Tencent has invested in, and certain stake sales. Tencent said online gaming revenues rose 29% to $6bn, with Honor of Kings and PUBG topping rankings in China and globally. With China’s rules to regulate financial holding companies (after the clamp down on Ant Group), Tencent has been seen as the next target for increased supervision. When asked about Tencent creating a financial holding company, President Martin Lau said, “As we understand, turning into a financial holding company should involve organisational change but does not impact businesses”. Tencent’s dollar bonds were trading stable with their 3.24% 2050s at 94.5, yielding 3.55% and their 2.39% 2030s at 97.65, yielding 2.7%.