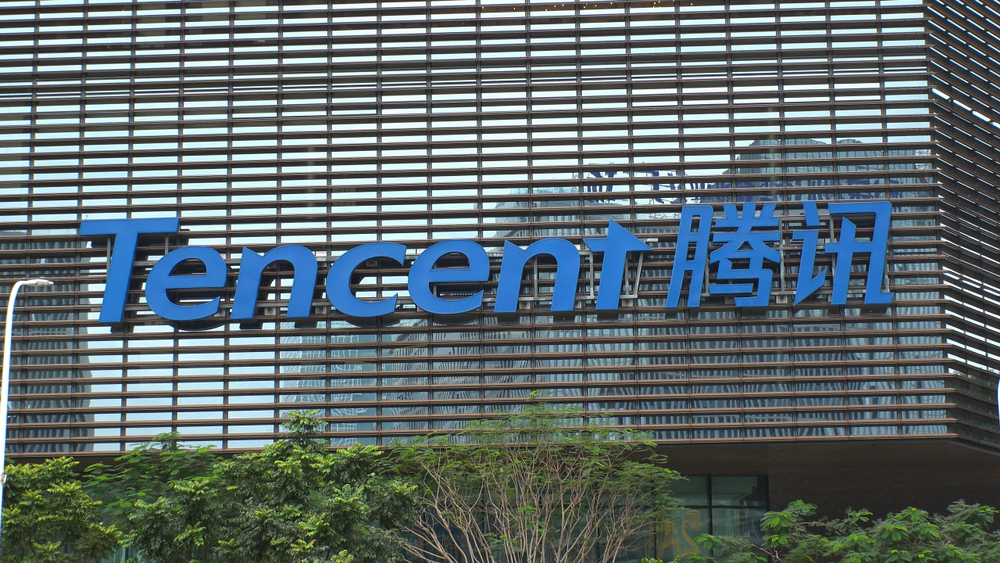 Chinese conglomerate Tencent plans to focus on divestments this year due to pressure from investors and regulators, FT reported. Depending on the market situation and internal profit targets, Tencent looks to offload around RMB 100bn ($14.5bn) from its $88bn listed equity portfolio. Tencent could divest a partial stake in food delivery giant Meituan, the report said, although in August, the company denied the Meituan stake sale rumor. These sale of proceeds can be distributed to shareholders by various ways – buybacks, special dividends or bonuses to employees, FT reports. Sources also mentioned that the proceeds would contribute to Tencent’s sustainable development initiatives after it had promised last year to raise RMB 100bn ($14.5bn) for the multiyear initiatives. The above report comes as a follow-up to Tencent’s divestment in JD.com worth $16.4bn in December 2021 and Sea Ltd. for $3bn in January 2022. Due to China’s regulatory clampdown on the tech sector that began in 2020, many Tencent deals have come under antitrust scrutiny. Investors have also pressured them to shun underperforming and loss-making businesses.

However, the tech major responded to the report by saying, “We have repeatedly made clear publicly that our RMB 100bn ($14.5bn) commitment towards our sustainable development initiative is a multiyear initiative that is separate from our investment decisions… We don’t have any target amounts for divestments”.