Tesla to Raise USD 1.5 bn in Bonds to Fund Model 3 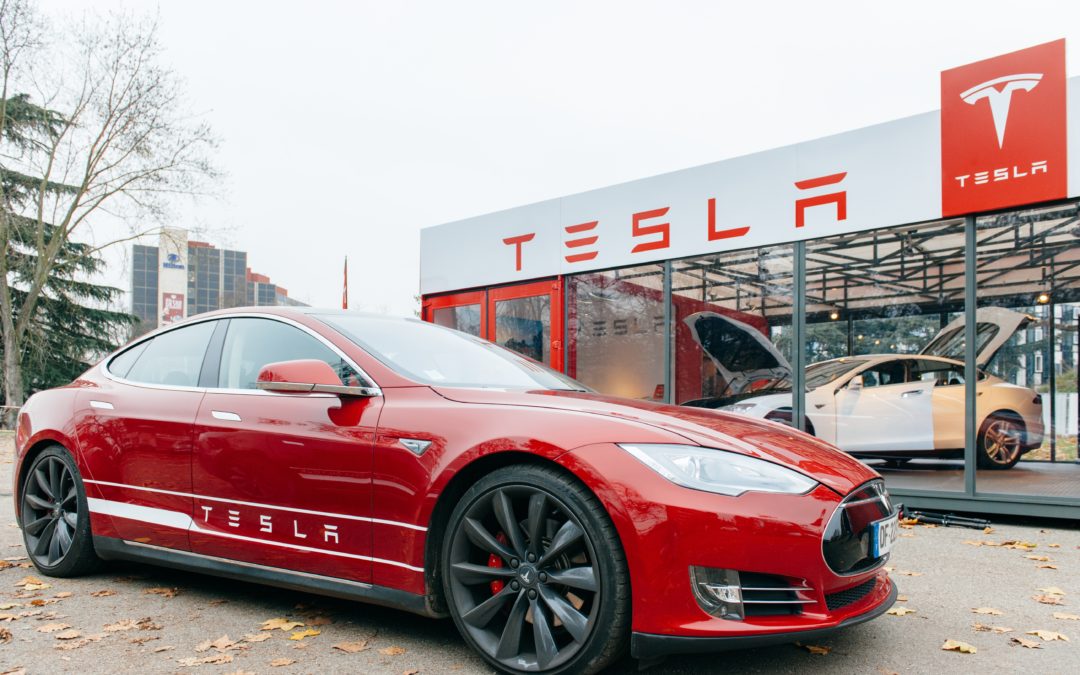 Tesla Inc announced that it intends to raise about $1.5 billion in its first bond offering, as the US automaker seeks to fund the mass production of the Model 3. The proposed Notes will be issued in a 144a format and would mature in 2025.

This is Tesla’s maiden foray into the straight bond category, having previously issued multiple convertible bonds. In total it has issued about $8.5 billion of convertibles. Convertibles pay a lower coupon than straight bonds but have conversion rights into equity, which give potential upside to investors.

S&P rated the bonds firmly in the junk bond category at B- with a negative outlook, while Moody’s rated Tesla one notch higher at B2 but reduced the instrument rating to B3 level on account of subordination. Both rating agencies emphasized potential execution risks as production of the Model 3 is ramped up.

Other Auto manufacturers hold higher ratings; for example Ford is rated 7 notches higher at BBB by S&P, while BMW is rated even higher with an A+ rating.

In the equity market, the story is quite the opposite with Tesla becoming the most valuable US auto company in April surpassing Ford and GM. With a current Market cap of $58 billion it has about the same value as BMW.  This divergence of views between the debt and equity market in Tesla case present investors with an interesting conundrum.

The Wall Street Journal has reported that Goldman has under-written the bond and is sounding out the market at a coupon of 5.25%.

Bondevalue will be providing live prices on the Tesla bond as and when it is issued.