The Week That Was (1st to 7th November) 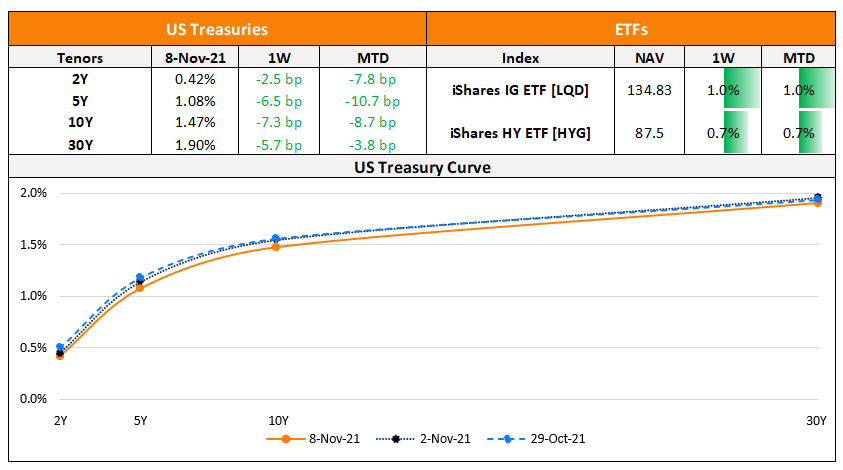 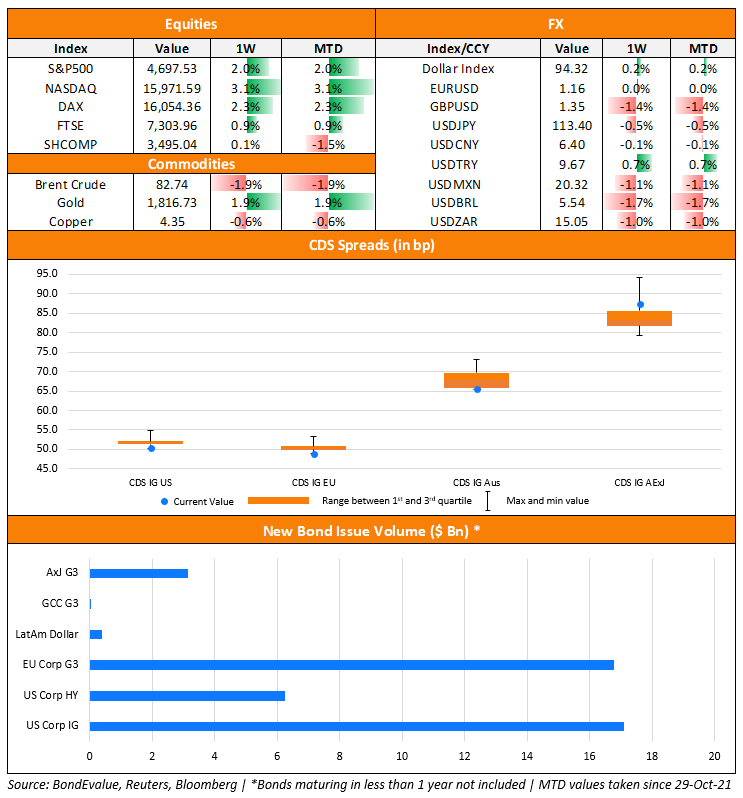