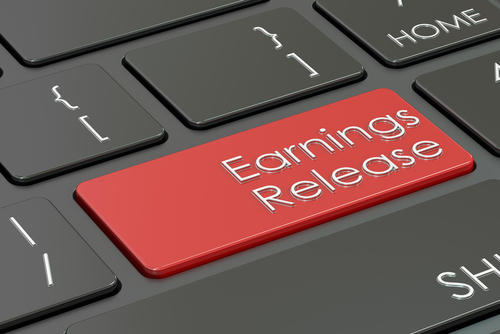 Chinese property developer Times China Holdings reported\ a 98.4% YoY fall in net profits to RMB 31.1mn ($4.4mn) for 1H 2022, on lower revenues which dipped 52.4% YoY to RMB 6.5bn ($920mn). The revenue drop was on account of the delay in construction progress caused by the pandemic in China. The group’s finance costs were down 52.7% YoY to RMB 199.8mn ($28.37mn) primarily due to the decrease in interest-bearing liabilities of the group. As of June 2022, cash and bank deposits were at RMB 9.6bn ($1.4bn) vs. RMB 20.6bn ($2.9bn) in December 2021. Times China’s total debt stood at RMB 49.3bn ($7bn) as of June, of which RMB 15.6bn ($2.2bn) is set to mature within one year. In a statement, the company said that the group will “adhere to aggressive sales strategies, closely monitor receivables, reduce costs and enhance efficiency, and maintain a stable operating cash flow… actively manage debt, accelerate the disposal of non-core assets and sustain the stable operation.” In August, Times China was upgraded by Fitch from C to CC, prompted by the timely repayment of coupons on bonds before the end of their one-month grace periods just nine days after Fitch had downgraded the developer to C upon its missed interest payments.