TotalEnergies to Buy 25% Stake in Adani New Industries; Both to Invest $50bn in Green Push 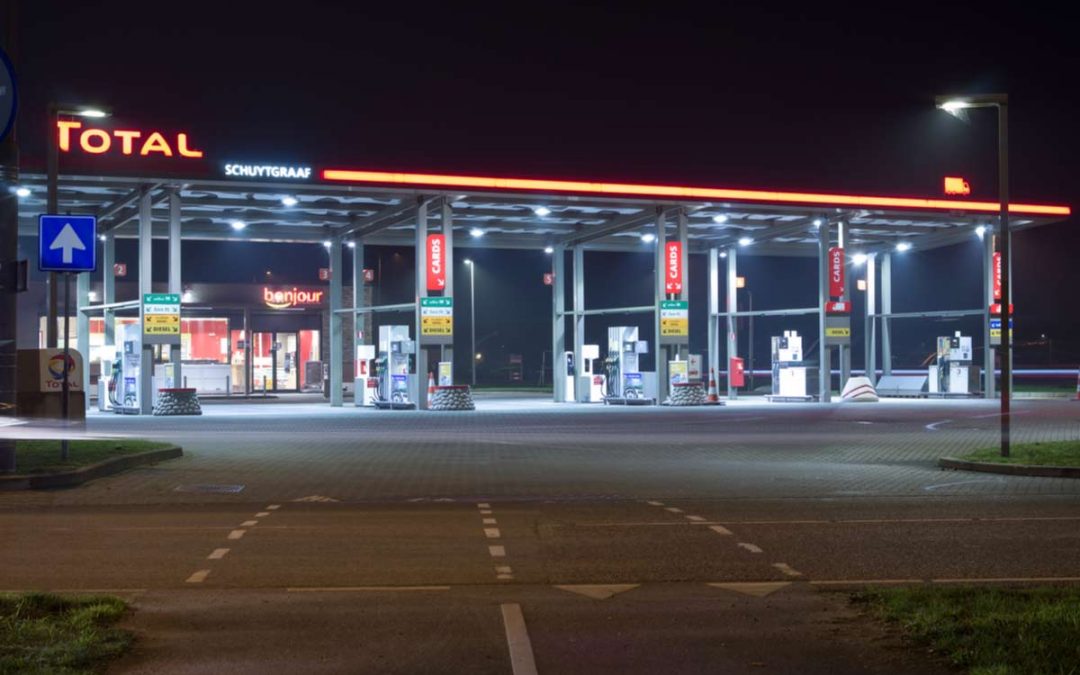 France’s TotalEnergies will buy a 25% stake in Adani New Industries Ltd (ANIL). While the value of the stake was not known, the companies said that they both plan to invest a combined $50bn in green hydrogen over 10 years and build a production capacity of 1 Mtpa for green hydrogen by 2030. The Business-Standard notes that ANIL will play a key role in achieving Adani Group’s goals of becoming the world’s cheapest producer of green hydrogen. This is not the first investment by TotalEnergies in an Adani company. In October 2019, it took a 37.4% stake in Adani Gas for $600mn. In October 2020, it formed a 50-50 joint venture with Adani Green focusing on solar assets, and a few months later, it took a 20% stake in Adani Green for $2.5bn.