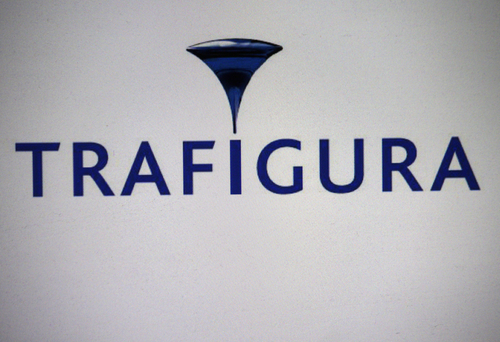 Global commodities trading company Trafigura has finalized the restructuring of an oil-backed loan to the Republic of the Congo. The restructuring helps fulfil one of IMF’s conditions for using bailout money for the nation. The IMF had approved $449mn in a 3Y programme in 2019 to help Congo, but disbursed only $45mn with other funds subject to half-yearly reviews. IMF’s reviews have been on focusing on restructuring of Congo’s oil prepayments with Trafigura and Glencore. As per Reuters, the total debt owed to these two companies amounts to ~$1.7bn where Trafigura had initially lent ~$1bn in 2014 with a 5Y maturity while Glencore lent $850mn during 2015-16 to be repaid with future oil deliveries over the next five years.

Separately, Trafigura said they expect copper to breach $10,000/ton this year and $15,000/ton over the coming decade on the back of decarbonization and a green revolution into EVs etc. leading to a copper supply deficit. Trafigura sold 4.4mn tons of copper last year to become the largest trader in the base metal, topping Glencore. Their head of copper trading Kostas Bintas said “I’m not sure about the commodities supercycle, but I’m 100% sure about the copper supercycle.”