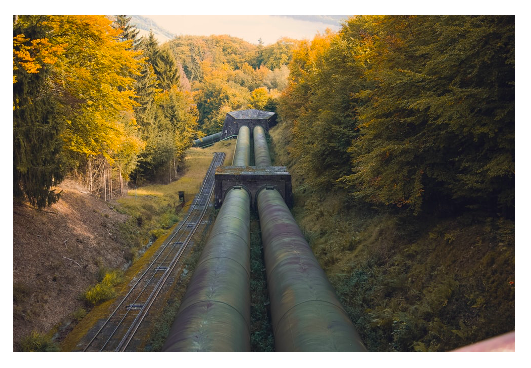 Trafigura has invested €1.5bn ($1.82bn) cash into Rosneft’s Arctic Oil Project, Vostok Oil, in a €7.3bn ($8.85bn) deal for a 10% stake. In addition to the cash, Credit Bank of Moscow has arranged a €5.775bn ($7bn) syndicated loan facility with a maturity of 13Y and a 5Y grace period on repayments. The debt will be paid back through the dividends generated by Vostok Oil. The investment has been made through a Singapore-registered SPV called CB Enterprises. The deal, which is the largest for Trafigura in its 27-year history, will not only cement its ties with Rosneft but also give it access to crude oil for its trading business. Trafigura already has good relations with the Russian state-run oil major and has partnered with it in the past. Trafigura had not only helped the Rosneft raise funds through permitted short-term prepayment oil deals but was also a part of the 2017 Rosneft-led consortium that took over Nayara, formerly Essar Oil. According to the FT, the deal values Vostok Oil at ~€73bn ($88.5bn) and the group’s equity was $7.8bn (€6.4bn) at the end of September while Rosneft’s market capitalization is $70bn (€55bn). Rosneft could also seek investments from China and India as its access to western financing has been restricted due to US sanctions
“This is a long-term investment for the group in an exciting oil and gas company with a resource base for liquid hydrocarbons of 6bn tonnes, including confident recoverable reserves of about 3bn tonnes,” a Trafigura spokesperson said. “The oil production potential of the project’s open and promising deposits is comparable to the largest projects in the Middle East.”